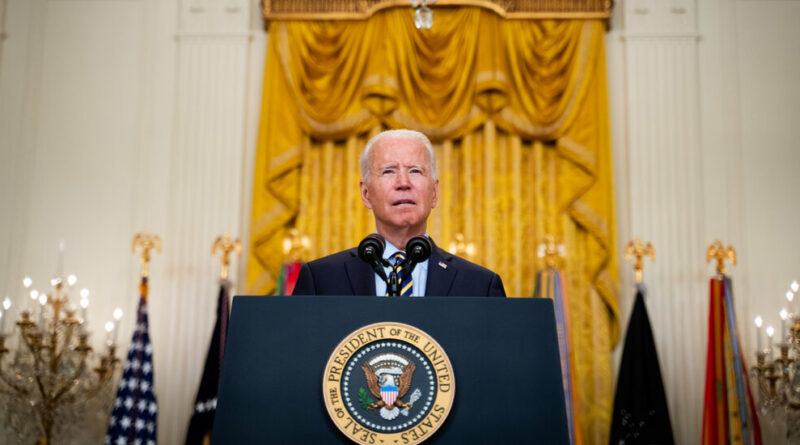 An executive order reflects the administration’s growing embrace of warnings by some economists that declining competition is hobbling the economy’s vitality. 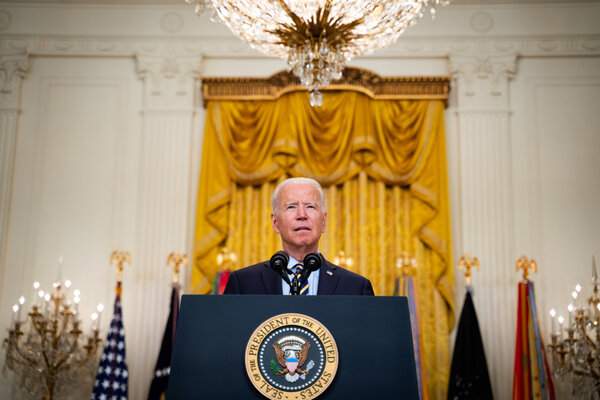 By David McCabe and Jim Tankersley

WASHINGTON — President Biden will sign a sweeping executive order on Friday aimed at spurring competition across the economy, encouraging federal agencies to take a wide range of actions, including more closely scrutinizing the tech industry, cracking down on high fees charged by sea shippers and allowing hearing aids to be sold over the counter.

The order reflects the administration’s growing embrace of warnings by some economists that declining competition is hobbling the economy’s vitality, raising prices and reducing choices for consumers in key areas, while dampening pay and restricting freedom to change jobs for workers.

But Mr. Biden may find challenges in addressing that competition decline across diverse sectors of the economy — including Silicon Valley, Wall Street, chain restaurants and large hospital networks — solely through executive action. Experts warn that in many areas, the president will need to work with Congress to change federal laws if he hopes to have more success than former President Donald J. Trump, who also issued competition-focused executive orders and saw limited results from them.

In interviews this week, senior administration officials acknowledged the limitations of executive authority, but said the order chose actions, like directing federal regulators to take steps to boost competition in several areas, that had the best chance of success in driving change across the economy.

One part of the order will tell the federal agencies that approve mergers that they should update their guidance for vetting deals to better capture Silicon Valley’s business models. Another asks the Federal Communications Commission to reinstate net neutrality rules for broadband providers. Yet another asks the Federal Trade Commission to stop manufacturers from blocking farmers from repairing their tractors on their own.

Other parts will target health care at several levels. The order will support states and tribal governments in importing lower-cost prescription drugs from Canada, push for regulations issued this year to allow hearing aides to be sold over the counter and ask the F.T.C. and the Justice Department to more stringently scrutinize hospital mergers to ensure patients are not harmed by them.

The order also has numerous parts meant to benefit workers. It encourages the F.T.C. to ban or limit noncompete agreements, which employers have increasingly used in recent years to try to inhibit their workers’ ability to quit for a better job. It encourages the commission to also ban “unnecessary” occupational licensing restrictions, which can restrict workers’ ability to find new work, especially across state lines. And it encourages both the commission and the Justice Department to further restrict the ability of employers to share information on worker pay in ways that might amount to collusion. 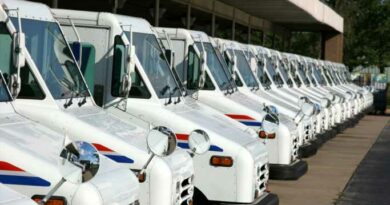 This Is The Most Expensive Country To Mail A Letter