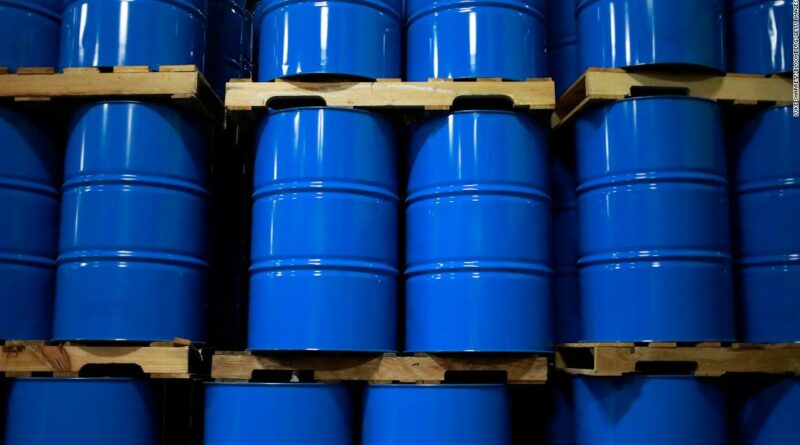 “We’re going to end up with a real shortage of energy. And when you have a shortage, it’s going to cost more. And it’s probably going to cost a lot more,” the private-equity billionaire told CNN International’s Richard Quest at a conference in Saudi Arabia.
US oil prices climbed above $85 a barrel on Monday for the first time in seven years. Gas prices continue to creep higher, nearing $3.40 a gallon nationally, according to AAA. Natural gas prices have likewise skyrocketed, especially in Europe and Asia, prompting the shutdown of factories.

“You’re going to get very unhappy people around the world in the emerging markets in particular but in the developed world,” Schwarzman said at the Future Investment Initiative. “What happens then, Richard, is you’ve got real unrest. This challenges the political system and it’s all utterly unnecessary.” 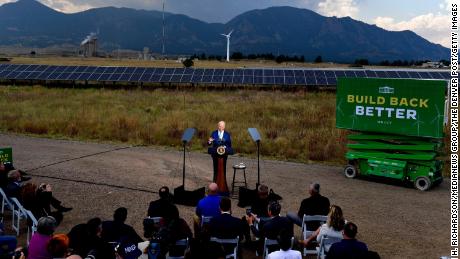 Part of the problem, the Blackstone (BX) billionaire said, is that it’s getting harder and harder for fossil fuel companies to borrow money to fund their expensive production activities, especially in the United States. And without new production, supply won’t keep up.

“If you try and raise money to drill holes, it’s almost impossible to get that money,” Schwarzman said, adding that this is happening on an “extremely wide-scale basis.”
Schwarzman called on governments to agree on the rules of the road so society can successfully get through the energy transition.
“There’s unanimity something should be done, but how you get from where we are today to a green world is utterly undefined,” he said.

‘Inflation is definitely more than transitory’

The energy crisis is amplifying inflationary pressures as the world economy recovers from Covid.
Not only are gas prices costing consumers more at the pump, but the government recently projected that home heating costs will rise sharply this winter as well. Businesses are also getting hit by higher energy prices.
BlackRock (BLK) CEO Larry Fink said one of the problems is that policymakers are moving more aggressively to curb fossil fuels supply than demand. 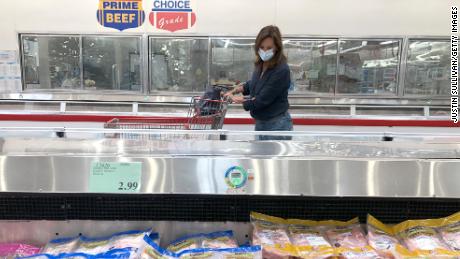 “Short-term policies related to environmentalism in terms of restricting supply of hydrocarbons has created energy inflation, and we’re going to be living with that for some time,” Fink said at the conference.

The energy crisis is one reason the BlackRock boss doesn’t think inflation is just a short-term problem, as the Federal Reserve and White House have argued much of this year.
“Inflation is definitely more than transitory,” Fink said. “We’re in a new regime.”
Source: Read Full Article 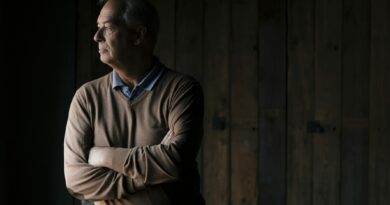 Retiring soon? Why the popular 4% withdrawal rule may be a bad idea