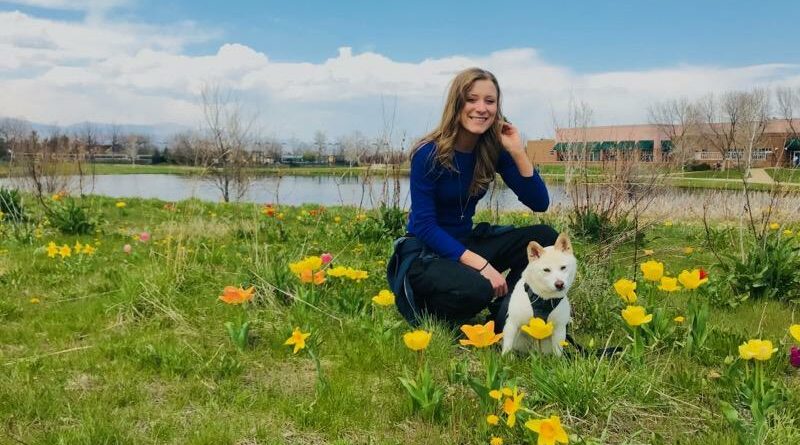 A 27-year-old Centennial woman who was shot in the head, when a bullet tore through an apartment wall, is progressing in her battle to recover.

Sally Rose Strelecki, who was removed from a ventilator last week after being in a medically induced coma, is now talking, eating food and brushing her teeth, as she works with doctors and medical staff.

“Once the ventilator came off on Friday she immediately started talking in full sentences,” said Nick Osana, Strelecki’s boyfriend of six years. “The first thing she said is — could she see her dog, Niyah.”

Strelecki, who is still in the intensive care unit, is working daily with a medical team on regaining the use of her muscles, which were dormant since the Oct. 2 shooting. She demonstrates long- and short-term memory as she continues to work on sharpening cognitive skills, Osana said. Strelecki has undergone multiple surgeries.

“She has really started to progress,” he said.

The shooting happened about 11:30 a.m. Oct. 2 in the 6800 block of South Ivy Way, according to the Arapahoe County Sheriff’s Office.

Strelecki was in the kitchen preparing to feed her dog when the shot was fired through an adjoining apartment wall. Osana was home with her at the time.

Mickel McLean, 26, faces 10 charges in the case including felony assault extreme indifference, assault with a deadly weapon and illegal discharge of a firearm. His preliminary hearing has been scheduled for Nov. 4.

“She is one of the strongest people you will every meet, so much fire, so much passion — an incredible person,” Osana said. “She has provided me with a tremendous amount of strength, positive spirit and a positive outlook to what the future has in store. It’s going to be a long road, but it’s a relief that we have that road ahead of us.”

Trump says COVID-19 will go away in April. Experts say it’s too soon to tell 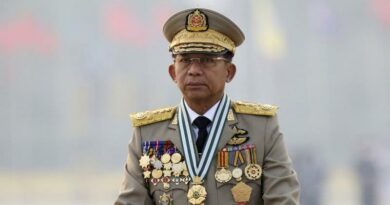