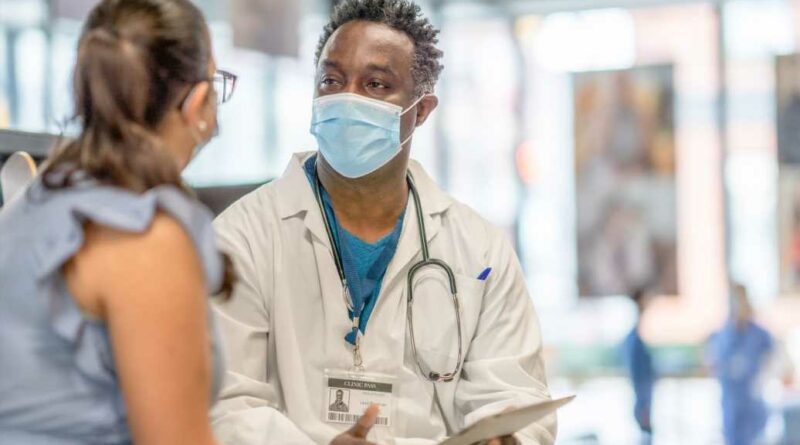 A temporary federal policy aimed at making health insurance more affordable for tens of millions of Americans could become permanent.

Under President Joe Biden's $1.8 trillion plan to help families and children, which he will propose to Congress on Wednesday night, he would permanently extend recently expanded premium subsidies available for private health insurance through the public marketplace. The $1.9 trillion Covid relief bill enacted in March made the subsidies more generous for two years and expanded who can qualify for them.

The idea is to build on the Affordable Care Act of 2010, otherwise known as Obamacare, which authorized the public exchanges and the financial help for paying premiums.

More from Personal Finance:
Tensions rise as return-to-work plans gain steam
Many households may pay zero in income taxes this year
Use your Covid travel vouchers before they expire

"This would be significant because the temporary subsidies are in part intended to provide Covid relief but also address some fundamental problems with the Affordable Care Act," said Cynthia Cox, a vice president at the Kaiser Family Foundation and director of its ACA program.

"Whether people like or hate the ACA, they'd agree that it's had problems," Cox said. "The temporary [larger] subsidies help those who have been priced out and make it easier to afford lower-deductible health plans."

Biden's other health-care-related ideas — such as lowering the Medicare eligibility age to 60 from 65 and creating a public health option — are not included in his new legislative proposal, called the American Families Plan. The provision to lock in the enhanced premium subsidies would cost an estimated $200 billion.

Share of income paid for benchmark plan premiums through marketplace

Prior to the temporary expansion of the subsidies (technically tax credits), the aid was generally available to households with income from 100% to 400% of the poverty level. The cap is now eliminated for 2021 and 2022, and the amount that anyone pays in premiums will be limited to 8.5% of their income as calculated by the exchange.

The tax credit is based on criteria that include income, age and the benchmark "silver" plan in your geographic area. The amount you qualify for is basically advanced to you over the course of the year via reduced premiums.

The additional subsidies should result in much lower premiums (than would be available otherwise) for most of the 15 million or so uninsured individuals if they sign up, as well as the 14 million people already enrolled in health insurance through the marketplace, according to research from the Kaiser Family Foundation.

Generally speaking, the older an enrollee is, the greater the savings are, due to premiums being based at least partly on your age.

A special enrollment period to take advantage of the temporarily increased subsidies is open through Aug. 15. If you're new to the exchange, the best place to start is healthcare.gov.

Additionally, the Kaiser Family Foundation has a marketplace calculator to help you estimate whether you would qualify for subsidies under the changed rules. 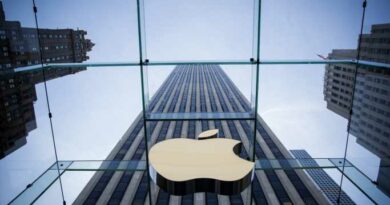 Hancock Says U.K. Plans to Fly in Vaccine If No EU Deal Reached