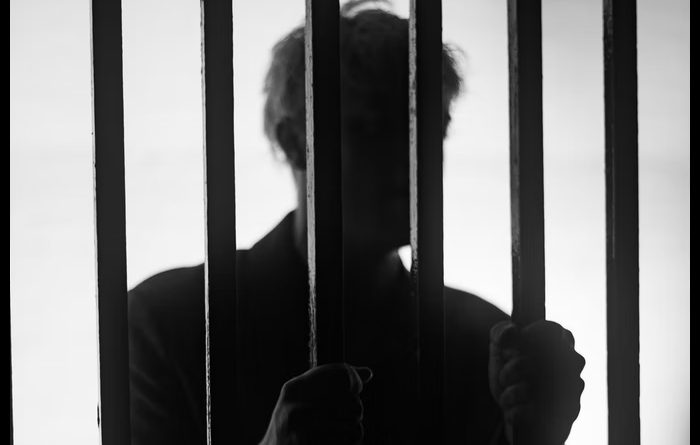 The E.O, signed on Tuesday, authorizes federal departments and agencies to impose financial sanctions and visa bans on people involved in wrongful detentions of Americans abroad.

The E.O. directs the concerned U.S. Government department or agency to bolster their engagement and sharing of relevant information, including intelligence information, with families of the hostages regarding their loved ones’ status and Government efforts to secure their release.

It charges experts across the interagency to develop options and strategies to deter future hostage-taking and wrongful detentions.

It creates new ways to impose costs on terrorist organizations, criminal groups, and other malicious actors who take hostages for financial, political, or other gains and thus threaten the integrity of the international political system and the safety of U.S. nationals and other persons abroad.

“President Biden and experts across the Administration will draw on this E.O. to advance our efforts and remain committed to reuniting Americans held hostage and wrongfully detained with their families,” the White House said.

The move comes against the backdrop of the arrest of several U.S. citizens in Russia, including basketball star Brittney Griner.

Griner, the WNBA star who has been detained in Russia on drug charges since February, had sent a letter to Biden earlier this month asking him not to forget about her.

He told her that his administration is also trying to secure the release of Paul Whelan and other U.S. nationals who are wrongfully detained or held hostage in Russia and around the world.

The President directed his national security team to remain in regular contact with families of Americans held hostage or wrongfully detained abroad, to keep them updated on efforts to secure the release of their loved ones.

64 Americans are currently wrongfully detained or being held hostage across 20 countries, as per data compiled by The James W. Foley Legacy Foundation. 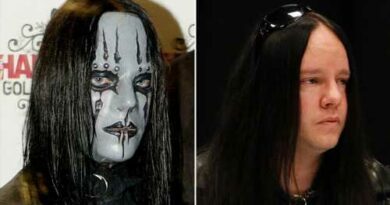