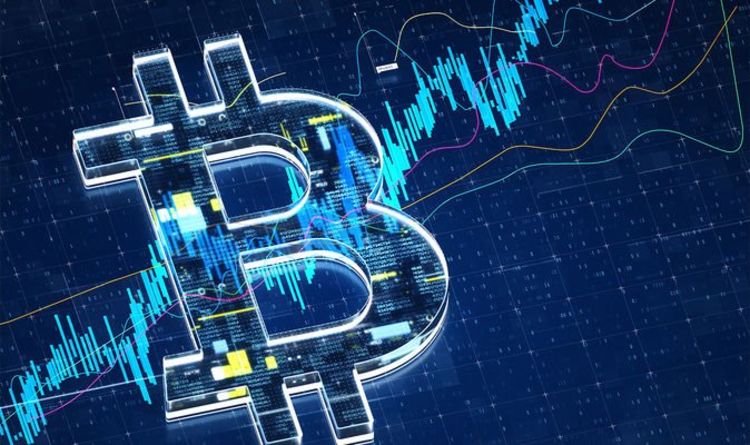 The cryptocurrency suffered a collapse of nearly $6,000 on January 6, in a new blow for Bitcoin traders. Investors have pointed to a crackdown on mining and blocks on a spot Bitcoin exchange traded fund.

The collapse represented a -5.88 percent drop over the course of a day.

The crypto’s latest price woes saw a mystery trader, who owns the largest share of Bitcoin in the world, see their wallet’s value crash..

According to BitInforCharts, wallet 34xp4vRoCGJym3xR7yCVPFHoCNxv4Twseo had $16.29billion (£12.28bn) worth of the crypto on Friday.

It comes as the US Federal Reserve’s December meeting minutes were released, in which the central bank indicated it would dial back its supportive monetary policy, including reducing the number of bonds it holds.

Vijay Ayyar, vice president of corporate development and international at cryptocurrency exchange Luno explained to CNBC: “Overall, I think the global markets have shown weakness in light of the recent Fed moves to raise interest rates.

“Hence, I do think the drop yesterday is quite correlated. We’ve seen U.S. markets fall yesterday and as a result, all other risk asset classes fared equally poorly including crypto.

“Specifically with regard to Bitcoin and crypto, the last 4 weeks have seen some weak price action owing to a lack of interest/demand, holiday season and potentially similar factors.”

He added: “The downward pressure on the price is expected to continue until the market fully prices in the tighter-than-expected future monetary policy.”

Goldman Sachs has predicted that Bitcoin could hit $100,000 within five years if more investors see it as an alternative to gold.

In a research note, Zach Pandl, co-head of foreign exchange strategy, said: “Hypothetically, if Bitcoin’s share of the store of value market were to rise to 50 per cent over the next five years (with no growth in overall demand for stores of value) its price would increase to just over $100,000, for a compound annualised return of 17 percent to 18 percent.”

However, in December, the Bank of England warned Bitcoin could be “worthless” and people investing in the digital currency should be prepared to lose everything.

The deputy governor, Sir Jon Cunliffe, said the Bank had to be ready for risks linked to the rise of the crypto asset following rapid growth in its popularity.

He told the BBC: “Their price can vary quite considerably and [bitcoins] could theoretically or practically drop to zero.” 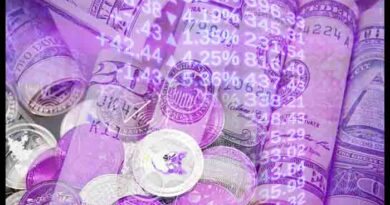