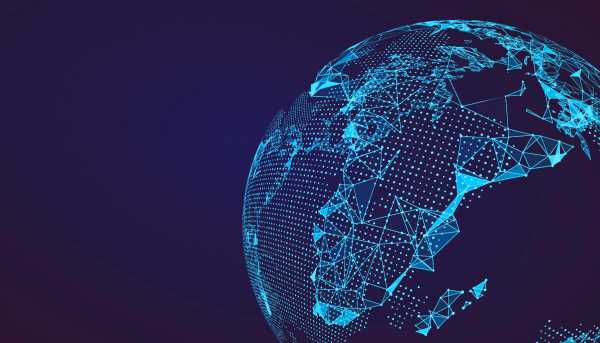 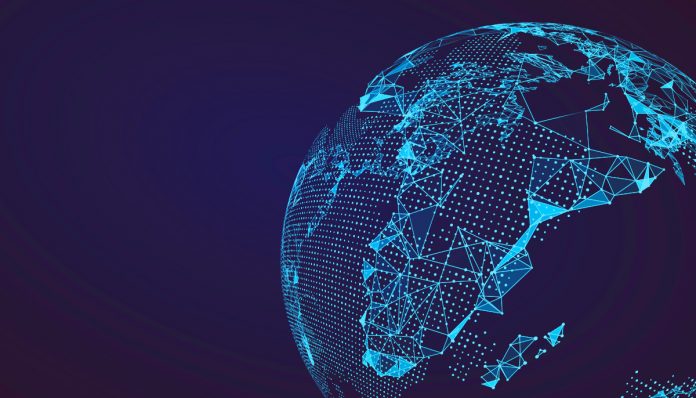 With all the Metaverse hype surrounding crypto, many wonder what Web3 is and whether it might be the next major trend. This article will demystify the meaning of Web3 technology and the various cryptocurrencies associated with it.

Who Coined the Term Web3?

Ethereum co-founder Gavin Wood coined the term Web3 in 2014 when he envisioned a new economy built around blockchain tech where individuals exchanged services with no central authority.

What Is Web3 Exactly?

Web2 is the current internet we’re used to with platforms like TikTok, Twitter, Instagram, and more. These platforms are highly centralized and have ultimate authority over their users. Web3 is looking to decentralize these platforms via DAOs or other implementations of blockchain tech.

A popular example of a Web3 application would be your MetaMask wallet, which offers you complete control over your funds via a browser extension or mobile app.

There are different aspects of decentralization that various Web3 crypto projects offer. For example, Livepeer allows for decentralized sharing of video bandwidth via the Ethereum blockchain.

Another project is the Helium network, which allows for decentralized wireless data sharing through its network IoT nodes. Helium is an example of an IoT implementation for Web3 tech.

A more conventional Web3 application is API3, a decentralized API platform allowing for the creation of trustless applications that interact with the web.

In essence, decentralizing any centralized platform available on the current Web2 would be considered an implementation of Web3 technology.

Is Web3 the Next Big Hype?

Chances are you’re already using Web3 technology without knowing it. Chrome browser extensions like MetaMask and Solana’s Phantom wallet have millions of users. Web3 is already a big trend that has gained popularity.

2022 could be the year of Web3 as investing in crypto becomes more mainstream, and developers have more time to build decentralized applications.

After all, the current state of dApps is still in its infancy as we’ve yet to see highly interactive and complex apps built on the blockchain.

How To Invest in Web3

The best way to bet on the technology would be to purchase stocks or cryptocurrencies tied to the development or implementation of Web3 tech.

Some top Web3 coins include Helium (HNT), Arweave (AR), and Ocean protocol (OCEAN), some of which have multi-billion dollar valuations.

Another option is to bet on projects or blockchains to make a good platform for future Web3 dApps. Ethereum would be the main one, but with its high gas fees, other alternatives like Polkadot might make more sense.

Polkadot is a cross-chain communication protocol founded by the Web3 Foundation. Polkadot’s parachain model was created with the belief that the future of Web3 will involve many different blockchains working together.

Unlike the Metaverse hype that took crypto markets by storm, Web3 focuses on the tech under the hood that is mainly invisible to the user. Web3 platforms and coins will take some time to peak in popularity as the technology matures.

Web3 is a marketing buzzword to an extent, but the idea behind decentralizing Web2 platforms is real. We’ve yet to see dApps & Web3 catch mainstream attention; however, as crypto investing becomes more mainstream, users will inevitably realize the power of Web3. 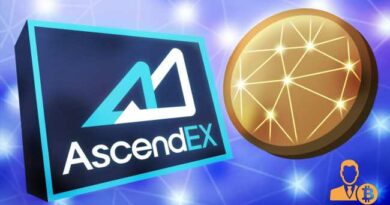