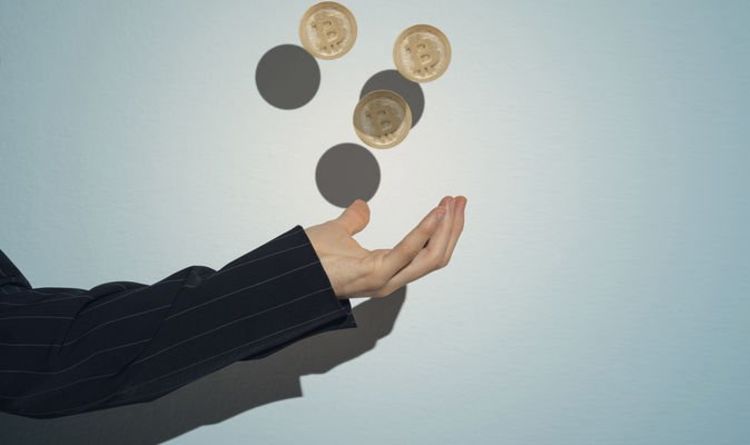 Experts believe bitcoin has benefitted from recent significant institutional investment resulting from economic uncertainty due to the Covid-19 pandemic.

Marcus Swanepoel, CEO of cryptocurrency exchange Luno, believes it is noteworthy how JPMorgan strategists this week claimed that bitcoin could break $100,000. 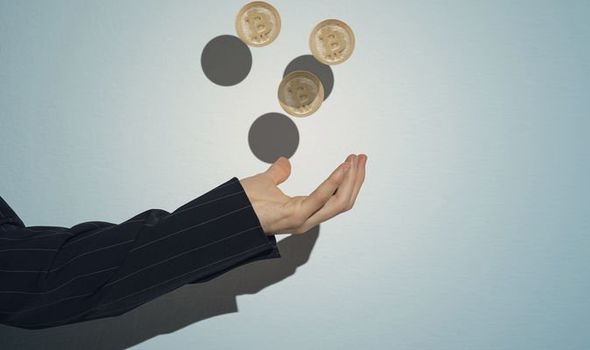 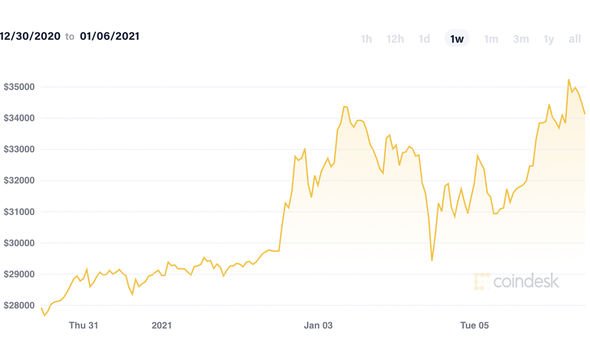 Mr Swanepoel told Express.co.uk: “There’s every indication that bitcoin will continue to increase in price.

“Drops of between 20 30 percent like we saw over the weekend are not entirely uncommon in a bull market, but bitcoin’s ability to bounce back and again break its all-time high in such a short space of time indicates a maturity in the market that just hasn’t been present in recent bull runs.

“It’s early days, but the signs are positive. And, while we all hope for a return to normal as soon as possible, the continuing economic uncertainty will only strengthen the position of bitcoin and increase its standing as an alternative investment in these trying times.” 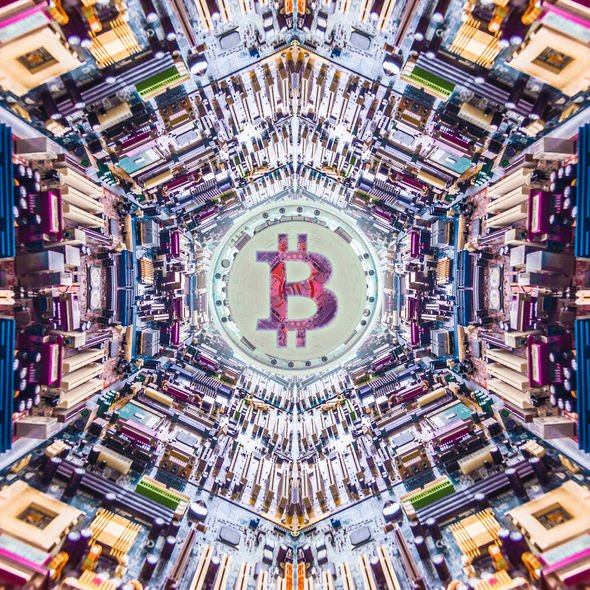 He added: “Bitcoin and cryptocurrencies in general have gained a lot of support in the past few years, and it’s perhaps no more evident when looking at JPMorgan.

“From having called bitcoin a ‘fraud’ in 2017, they’ve now predicted a potential price of up to $146,000 [£107,000] – this turnaround and backing of bitcoin from some of the biggest names in the business is giving the market more confidence than in previous bull runs, and is in a big way responsible for the records bitcoin is now regularly breaking.”

The cryptocurrency’s reversal of fortunes is all-the-more dramatic as bitcoin was trading at less than $5,000 [£3,662] as recently as March 2020.

Bitcoin’s remarkable performance has been reflected in the price rise of other major digital currencies.

These include ethereum (ETH), ripple (XRP) and bitcoin cash (BCH).

Craig Russo, director of innovation at blockchain firm Polyient, is among experts who are bullish about bitcoin’s long-term outlook.

He told The Independent: “Bitcoin has entered a new phase of price discovery, largely driven by amplified institutional interest in the digital asset.

“We have not yet seen peak retail participation, as highlighted by the low search and social activity relative to 2017. 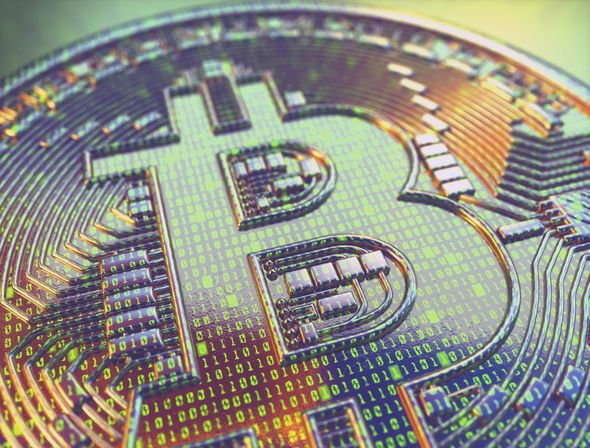 “Bitcoin successfully cemented itself as a legitimate asset in 2020 and will continue to be adopted across the financial industry, regardless of any positive shift in the traditional global economy.”

However, other economic experts still believe traders should exhibit caution.

Many investors lost a lot of money when BTC climbed to approximately $20,000 in 2017 before quickly precipitously dropping 80 percent.

Bank of England governor Andrew Bailey recently warned he was “very nervous” with the public using bitcoin to make payments.

The economist added those who invest in the cryptocurrency should be prepared to “lose all their money”.

Galway maker of Slendertone powers to profit of €1m