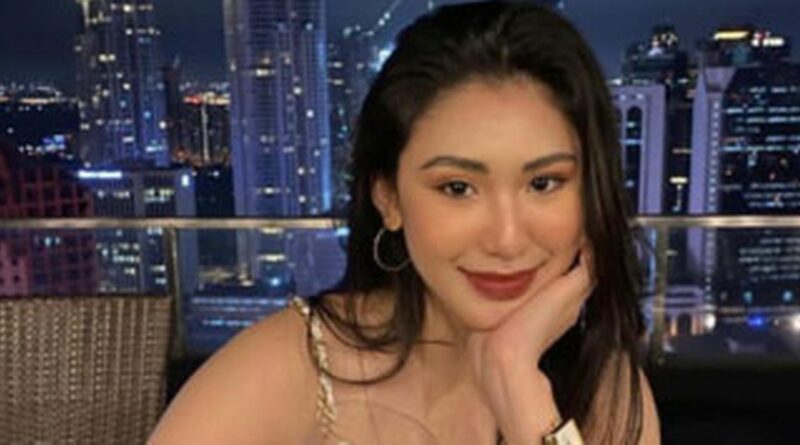 A man charged with the rape and murder of a flight attendant who was found dead in a hotel room after a New Year’s Eve party said he and his friends couldn’t have been involved in the horrific murder as they are all gay.

Christine Angelica Dacera was found lifeless and bruised in a bathtub at the Garden City Hotel in Makati, Philippines on January 1.

The 23-year-old flight attendant had been at a party celebrating the new year when she disappeared.

Eleven men, who had been at the bash with her, have been charged with Christine’s alleged rape and murder, while police await toxicology results.

Gregorio de Guzman, one of the men accused, said he and his friends couldn’t have raped and murdered Christine as they are all attracted to men.

Speaking to ABS-CBN, Mr Guzman said Christine had been with members of the LGBT community on New Year’s Eve.

He said: "Every one of them was gay.

Mr Guzman also said he has never been aroused by a woman and claimed many can "testify" to that.

He said: "For me, I’ve never had sexual relations with a woman. I’ve never been aroused by a woman. Always a man. Many can testify to that."

At a press conference, Makati City Police chief Colonel Harold Depositar, said only three of the people out of the 11 charged were Christine’s friends.

He said: "Only three of them were Dacera’s friends. The others were practically strangers to her, as they were only known to her three friends."

Rape was introduced as a charge because her body was found with "lacerations and sperm in her genitalia,” as well as bruises and scratches.

Christine shared her life as a flight attendant with the world on Instagram, and gained herself a small Instagram following in the process.

Paying tribute, one follower wrote: "Thank you for sharing your beautiful soul Tine, fly high. We're praying for you."

A second said: "I'll always cherish and remember your kindness at work. May you and your family get the justice you deserve."

Boris plots election to crush Labour ‘while Corbyn is still around’