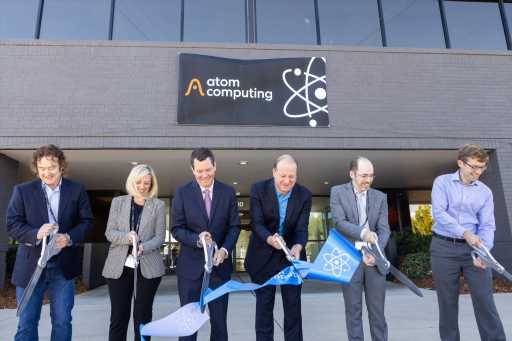 Atom Computing, a California-based startup that builds quantum computers, opened its largest research and development facility in Boulder on Wednesday.

The new location marks a win for Colorado’s growing quantum industry, which is centered around the Denver-Boulder area. Other players in the market include Boulder-based ColdQuanta, Quantum Corporation in Englewood and Quantinuum, a result of a merger between Honeywell Quantum Solutions in Broomfield and U.K.-based Cambridge Quantum.

Quantum computing is not only garnering more attention in the eyes of the public – investors are opening their checkbooks to the burgeoning industry. It “attracted almost twice as much capital in 2020 and 2021 ($2.15 billion) than it had over the previous 10 years combined ($1.16 billion),” according to the Boston Consulting Group.

Atom’s Boulder facility will serve as the development site of future generations of quantum computing systems.

CEO Rob Hays said his company decided on the Centennial State for its talent and quantum expertise. Over the next three years, he expects to spend $100 million in Colorado as the company boost hiring efforts.

“The addition of Atom Computing helps further position Colorado as an economic leader for the next big wave of technology development and will create more good-paying jobs for Coloradans,” said Gov. Jared Polis, who attended the Wednesday ribbon-cutting event.

Polis described Boulder as “already one of the world’s most booming centers for the quantum computing sector.”

IBM defines quantum computing as “a rapidly-emerging technology that harnesses the laws of quantum mechanics to solve problems too complex for classical computers.”

Lasers, solar cells, atomic clocks for GPS and MRI scanners are all examples of technologies that use quantum mechanics.

Atom’s scientific adviser Jun Ye, who is also a physics professor at the University of Colorado Boulder, foresees more opportunities for Colorado students to “lead the next wave of innovations in quantum research and the market.”

On top of Ye, CU claims other prominent researchers in the quantum physics field, such as professors Margaret Murnane, Henry Kapteyn and Noah Finkelstein.

Atom founder and CTO Ben Bloom, who graduated from CU Boulder, added, “We are committed to Colorado.”

Established in 2018, Atom Computing is headquartered in Berkeley, Calif., north of Silicon Valley, where many of the globe’s technology giants call home. 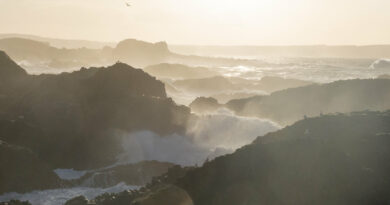