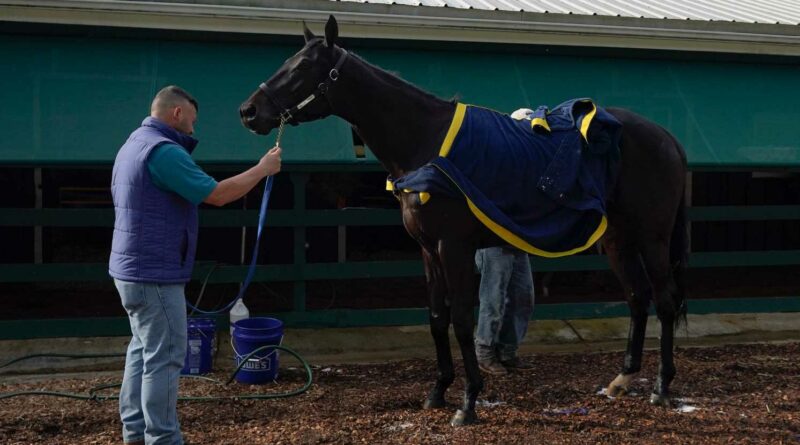 BALTIMORE – Whether Maryland racing officials genuinely considered keeping thoroughbred racing’s most recognizable figure from entering Saturday’s Preakness may never be known, but concerns about due process appear to have won out.

After days of negotiations among lawyers, Hall of Fame trainer Bob Baffert was allowed to enter two horses in the second leg of the Triple Crown. Kentucky Derby winner Medina Spirit is the 9-5 favorite in the morning line. Concert Tour, who skipped the Kentucky Derby, is the second choice at 5-2 odds in the 10-horse field.

With Baffert confirming Sunday that Medina Spirit tested positive for 21 picograms of betamethasone following his Kentucky Derby victory, many have called for the trainer to keep the horse out of the $1 million Preakness or for Maryland officials to make that decision for him.

Baffert is seeking his eighth Preakness victory, which would break a tie with R. Wyndham Walden for the most ever by a trainer. Medina Spirit gives Baffert a chance to win the Triple Crown for the third time in seven years.

Craig Fravel, chief executive officer for the Stronach Group that owns Pimlico Race Course, said the group is “well aware of the public outcry and calls for action that have been the natural outcome of a medication positive in one of the most iconic races in our sport, and we share the disappointment and concern.”

However, the Kentucky Horse Racing Commission, by rule, cannot levy a penalty on Baffert or disqualify Medina Spirit as the Kentucky Derby winner unless a second test requested by the trainer — called a “split sample” — comes back positive. Results of that second test are not expected back for several weeks.

The World Fiddles While the Economy Burns 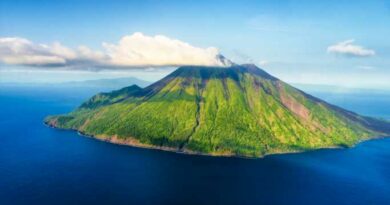 COVID-19: This Nation Has One Case