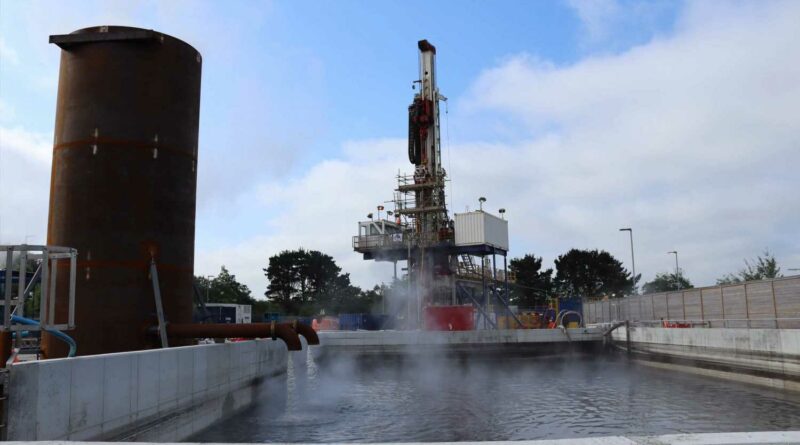 The U.K.'s fledgling geothermal energy sector has reached a new milestone after it was announced Thursday that a "proof of concept power plant" in Cornwall had started to produce geothermal steam.

The steam, which can be used to generate electricity, is created when water is extracted from a well measuring 5.1 kilometers deep.

According to Geothermal Engineering Ltd, the project at the United Downs Industrial Estate near the Cornish town of Redruth "is on track to deliver its first electricity during 2022."

In its announcement, GEL also revealed it would be developing four new deep geothermal facilities in Cornwall, a county located in the southwest of England.

These four power plants, it added, would produce enough electricity to power 45,000 homes. If all goes to plan, the facilities will be in operation by 2026.

Described by the U.S. Department of Energy as a "vital, clean energy resource," geothermal energy refers to producing energy from underground heat. The DOE adds that geothermal energy "supplies renewable power around the clock and emits little or no greenhouse gases."

JPMorgan releases top alternative energy picks for the second half

Over the last few years, a number of U.K.-based projects centered around the development of geothermal energy have taken shape.

In May, for instance, a project aiming to harness geothermal energy from disused, flooded coal mines in the northeast of England was given planning permission for an initial testing phase.

Back in Cornwall, GEL has been involved in the development of a geothermal swimming pool in the town of Penzance. The company is also involved in a project with another firm, Cornish Lithium, that is looking to recover lithium from geothermal waters at the United Downs site.

"This is an incredibly exciting time for deep geothermal energy in the UK as we transition from oil and gas and tap into this huge renewable power resource," Ryan Law, who is managing director of GEL, said Thursday.

"Over the next 20 years, our target is to produce in excess of 500 MW of power from geothermal resources," Law went on to add. 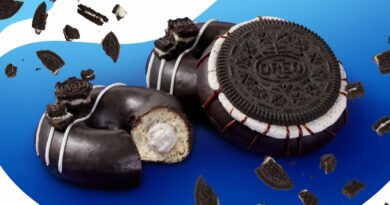