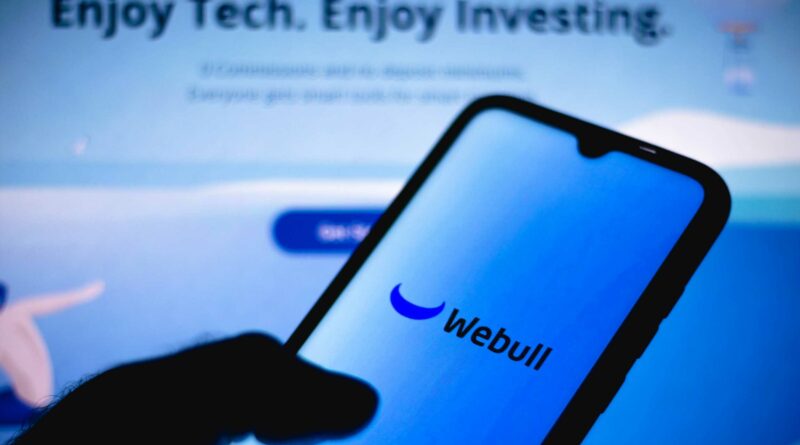 Webull CEO Anthony Denier told CNBC on Friday that the brokerage app is seeing a rise in activity since the latest round of stimulus checks have been sent to Americans.

"We have seen an uptick in deposits for sure," Denier said in an interview on "Closing Bell."

"There's definitely a pretty substantial increase in the amount of activity that we've been seeing during this whole stimulus download over the last week and a half," he said.

The Internal Revenue Service began processing the direct payments a week ago, and tens of millions of people have already received the funds.

Some money from previous rounds of pandemic stimulus checks made their way into the stock market, data has shown. Many suggested a similar occurrence would take place with the latest batch, which were part of a $1.9 trillion relief package signed into law by President Joe Biden earlier this month.

The Covid relief bill, championed by Democrats, passed both chambers of Congress without Republican support. Many GOP lawmakers contended the legislation was too expensive and broad, saying any additional aid at this stage in the pandemic ought to be more targeted to the Americans and businesses most in need.

Denier's comments Friday offer insight into how some stimulus check recipients may be using the money. However, the executive cautioned, it's too early to tell how the increase in deposits will impact the equity market.

"It remains to be seen how that kind of plays, but it certainly has risen the tide for all ships in the brokerage industry. Absolutely," he said.

Over 300 Bitcoin ATMs Opened In April

THE MILLENNIAL FINANCIAL HEALTH REPORT: How the largest generation is saving and managing their money, and how banks can target products and messaging to reach them