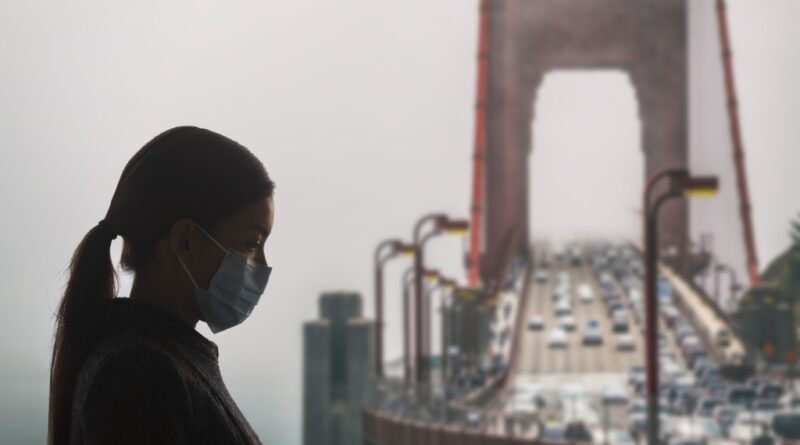 “Basically,” the state saw “a tripling of cases,” he said.

Newsom meant the reminder as a warning.

“What’s going on in the UK right now?” he asked rhetorically. (Answer: The case rate in England hit its highest level since the start of the year, according to Britain’s Office for National Statistics.)

Newsom then observed that case trends in the UK often are about “a month or so ahead” of those in California. Experts also have warned that any increase in the state will be starting from a higher floor. While it saw 4,857 new cases exactly one year ago, there were 7,089 reported today.

Furthermore, the state’s seven-day average Covid test positivity rate has begun to increase for the first time in months. The test positivity rate is one of the most trusted measures of infection spread because, being a seven-day rolling average, it factors out jumps or slowdowns in testing that can impact raw case numbers. It also smooths out most increases or dips due to backlogs in test results.

California’s test positivity rose over by 25% in the week-and-a-half before Newsom made that statement. It increased from a post-summer low of 1.9% last Friday to 2.5% on Thursday. That was up from 2.2% on Wednesday of this week, according to the San Francisco Chronicle.

Today, the increase steepened, with the state reporting a test positivity rate of 2.8%. It’s only one additional day of data, but it represents quite a jump given that test positivity had taken 10 days to rise .6% and, in just the past two days, it now has risen the same amount. That’s worrisome to those who remember the bad old days of the late-2020 surge, which began to take off right around the end of October.

“We’ve got to be mindful of the winter months and safely enjoying the holidays together,” he continued. “I know how hard it’s been. We’ll get through this.”

The bright side is that, even as the case rate begins to rise, booster shots are available to millions of Californians and 3.5 million residents ages 5-11 might become eligible for their first coronavirus vaccination as soon as next week. The hope is that the additional vaccinations among those populations may mitigate a winter surge.

As Newsom himself tweeted on Tuesday, “Winter is coming. Get your booster.”

US Troops To Withdraw From Afghanistan By September 11 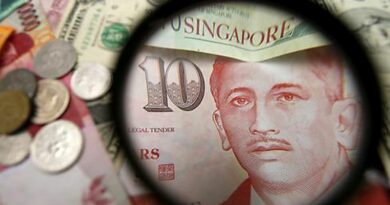