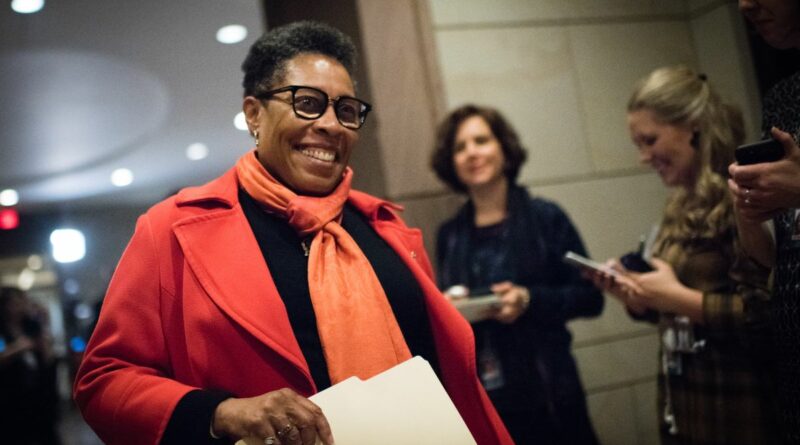 In a rare display of bipartisan unity, Ohio’s Republican and Democratic senators co-introduced their Buckeye State colleague, Representative Marcia Fudge, for her Senate confirmation hearing Thursday to become secretary of the agency that oversees federal housing policy in the U.S. But that bipartisan spirit may run only so deep.

Pennsylvania Senator Pat Toomey lit into sharp statements made by Fudge in the past about the Republican Party. An aide to a GOP lawmaker even told Politico that Republicans are concerned that Fudge’s positions on the safety net will make her the head of an “activist HUD.” It’s a term that’ssurfacedin the past to describe a version of the Department of Housing and Urban Development deemed too ambitious for its ambit.