Home » Markets » What’s the DTCC and How Did It Stop GameStop Mania? 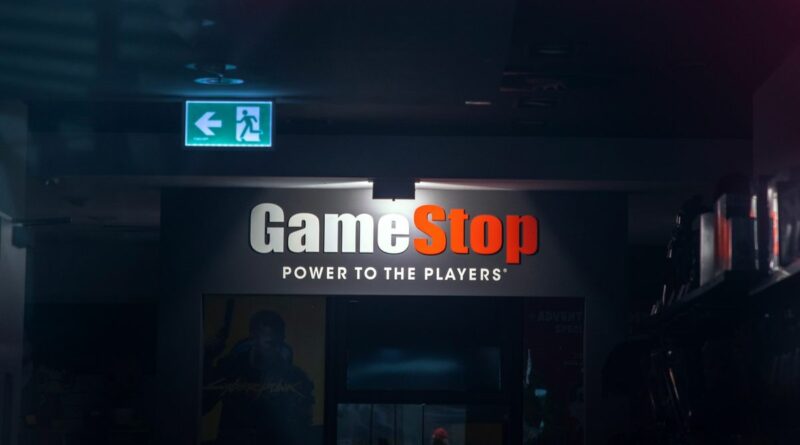 Small investors and others watching the market gyrations aroundGameStop Corp. and other stocks have learned a long list of trading terms, including short squeeze, call options and gamma hedging. The decision byRobinhood Markets and other trading platforms to slam the door shut on the most volatile stocks is introducing them to two others, clearinghouse and collateral requirements. They’re parts of Wall Street’s infrastructure that are invisible except for when things get wild.

TheDepository Trust & Clearing Corp. or DTCC, the main hub for U.S. stock markets, demanded large sums of collateral from brokerages including Robinhood that for weeks had facilitated spectacular jumps in shares such as GameStop. In response, Robinhood and some other trading platforms raised large sums of money to post with the DTCC to increase their backstop against losses, but also reined in the risk to themselves by banning certain trades. Robinhood also moved to unwind some client bets, igniting an outcry from customers.

Clearinghouses such as the DTCC act as intermediaries between buyers and sellers. They exist to protect investors and the markets by making sure that participants like brokerage firms have the funds available to back up trades they make, and to determine who gets paid in the event of a default. Clearing firms collect fees on transactions.

3. What is clearing and what is collateral?

Clearing is the business of managing and settling a transaction once a trade has occurred. Collateral is something of value — sometimes cash, often bonds — that’s posted as protection against potential defaults. It’s a requirement found in most financial transactions: for a mortgage, the property being purchased serves as collateral. In financial markets, collateral often represents a small portion of the value of transactions. One cause of the 2008 financial crisis was that markets ground to a halt when banks came to suspect that their counterparties would fail and that the collateral posted would be inadequate. While authorities later strengthened rules related to clearing of derivatives, clearing of cash equities was largely left alone. In fact, the rule that sets margin requirements for cash purchase of shares, known as Reg-T, dates back to 1974.

4. What kind of risks was the GameStop trading frenzy creating?

Some retail investors were trading on margin through brokers like Robinhood, a practice in which a buyer typically puts up between 50% and 90% of the amount needed to purchase the shares, with the rest coming from the broker. Brokers in turn have to put up money with the DTCC to back those trades during the few days needed for settlement. That becomes a bigger consideration around high-flying and volatile stocks like GameStop. Collateral outlays can create a cash crunch on volatile days — say, when GameStop falls from $483 to $112, like it did at one point on Jan. 28.

5. What does that mean for the DTCC?

Because the settlement of a share trade happens two days after the transaction takes place, there’s a risk the broker won’t have the money to pay for shares its clients bought by the time of settlement. The volatility of GameStop stock — or others caught up in the same trading boom, likeAMC Entertainment Holdings Inc. andBlackBerry Ltd. — elevates the danger that it could lose half its value rapidly. If the broker doesn’t have enough funds to pay for the stock at the original higher price because it allowed clients to borrow half the amount, then the clearinghouse would be left on the hook. In case the collateral is still not enough and the broker in question is no longer around to be called upon for more, clearinghouses have a risk-sharing arrangement with their member firms who then provide the needed cash.

On Jan. 28, after days of turbulence, the DTCC demanded significantly more collateral from member brokers on their GameStop trades. A spokesman for the DTCC wouldn’t specify how much it required from particular firms but said that by the end of the day, industrywide collateral requirements jumped to $33.5 billion, up from $26 billion. Brokerage executives rushed to figure out how to come up with the funds.

7. What was the reaction to the trading bans?

This is how much money you could get from stimulus bill