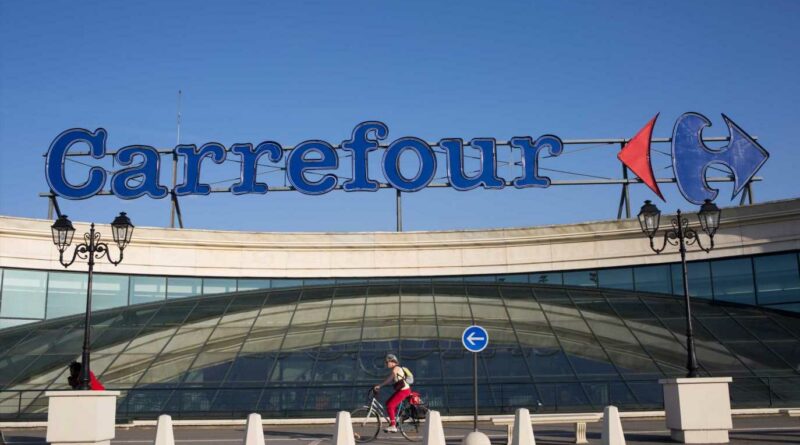 “Our group is on the offensive,” said Carrefour chairman and chief executive officer Alexandre Bompard. The executive called it a “transformation” move for the retailer in the vast market.

Bompard has steered a broad overhaul of Carrefour’s operations over the past several years, forging partnerships with technology companies to bolster its e-commerce, as well as increasing organic food offers.

The deal to buy Grupo Big from Advent International and Walmart values the retailer at 1.1 billion euros.

“This acquisition offers significant synergy potential from year one,” Carrefour said in a statement, estimating it could add 260 million euros to group earnings before interest, tax, demortization and amortization annually, three years after the transaction closes.

Known for inventing big-box retail in the ’60s, Carrefour has been adapting to shifts in consumption by focusing on smaller, convenient formats in recent years.

In January, the retailer was approached by Canada’s Alimentation Couche-Tard for a possible tie-up, but merger talks ended in a pledge to explore operational partnerships after the French government signaled opposition to the acquisition attempt. Food security and jobs were at stake, said French Finance Minister Bruno Le Maire.

The potential tie-up prompted speculation about whether Carrefour’s main shareholders might want to offload their stakes.

Luxury titan Bernard Arnault invested in the retailer in 2007, when shares were valued around 50 euros each. The Moulins family, which owns Galeries Lafayette, invested in 2014, when shares were valued more than 25 euros a share. Arnault’s son Alexandre Arnault joined the board in 2019, while Galeries’ Philippe Houzé, who is vice president of the board, joined it in 2015. 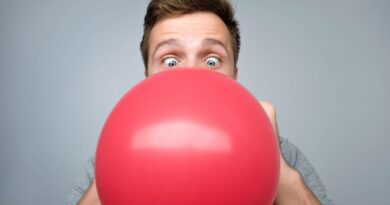 Liam Dann: What is the great reflation … and what will it do to investments?