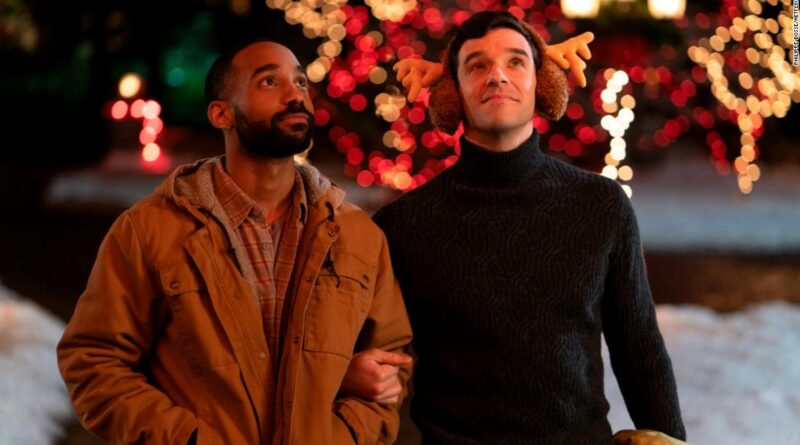 Bill Carter, a media analyst for CNN, covered the television industry for The New York Times for 25 years, and has written four books on TV, including The Late Shift and The War for Late Night. The opinions expressed in this commentary are his own.

Ah, Christmas movies: the snow, the decorations, the families reuniting, the elves, Santa, the reindeer, the couples from the covers of romance novels falling in love against all odds.

If you haven’t noticed how the 10 most common tropes of Christmas movies have changed in recent years, you have clearly not been tuning in to the Hallmark Channel, Lifetime or even Netflix during the month of December. Because on those channels, what Christmas is about — mainly — is the many ways lovelorn couples can come together under the mistletoe and eventually discover that love is the greatest present of all!

This trend has been expanding every year, obviously because there is an audience that loves nothing more at this time of year than settling down under a cozy blanket to see how many ways moviemakers can contrive to make boy-meets-girl (or, this year, boy-meets-boy and girl-meets-girl) work in the context of a holiday setting.
Take one of the many new movies this holiday season: “A Picture Perfect Holiday” (Lifetime). It involves a young woman photographer who, through a booking mishap, is forced to share her guest chalet (heavily decorated with lights and tinsel) with a guy who is also a photographer and arrives on the scene shirtless, dressed only in a towel.

Brooke Shields manages to up the location ante by sharing a castle with a Scottish Duke, played by Cary Elwes, speaking in a burr as deep as a dish of haggis. The movie is called “A Castle for Christmas,” so nobody misses the point. (The castle is amply decorated, of course.)
For all the familiarity, it’s a more interesting year for the Christmas romance genre, because beyond the usual single gals who’ve been unlucky in love until this special season where the dreamy guys drop into their lives like Santa sliding down the chimney, there is a gay hero in one film (Netflix’s “Single All the Way”) who finally realizes his best friend is the love of his life, and a gay woman in another (Lifetime’s “Under the Christmas Tree”) who is smitten by a cute gal after a Christmas tree dispute.
Of course, Christmas movies have always served up huge dollops of fantasy, so it’s not surprising that a lot of folks enjoy this escape into fictional romance. (“The Bachelor” has been proving that for 26 iterations.)
And suspending disbelief is kind of at the root of secular Christmas, what with flying sleighs and bottomless bags of goodies. Current movies are just following the pattern, and they don’t mind treading all over the familiar territory blazed by earlier Christmas favorites, like “It’s a Wonderful Life.”
So who is to be so cynical as to see gooey instead of goodies in tales like “An Ice Wine Christmas” (Lifetime), where two wine specialists meet at a wine festival on a cold wintry day? Will they hook up? (Do reindeer really know how to fly?)
And it would only be churlish to wonder why, in virtually all these films, there is snow everywhere and people shivering but you never, ever see anyone’s breath — certainly not before lips meet in the final kiss.
To be brutally pedantic about it, Christmas movies are not shot in December, but usually in the summer. And in California. So nobody is cold, the snow is fake, and the extravagant visuals — trees, lights, gingerbread houses — are thanks to the skill of set decorators.
But again: suspension of disbelief.
That clearly comes into play not just in the romantic fables of the season. Like every other aspect of entertainment, hits tend to inspire sequels, no matter how contrived they have to be to continue the original story.
It’s not a literal sequel, but one movie, “Blending Christmas” (Lifetime), about a couple worrying about blending two families after they marry, features not one but four of the cast members of “The Brady Bunch.” 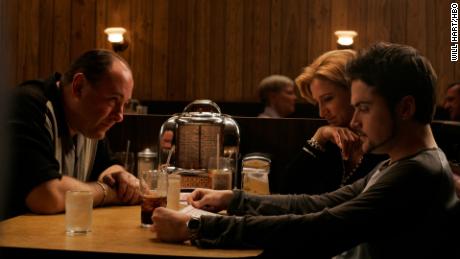 Vanessa Hudgens is back for a third turn in a Netflix franchise called “The Princess Switch,” (a riff on “The Prince and the Pauper”); only this time she plays three parts, not just two.
But nothing tops Disney’s “Home Sweet Home Alone,” which looks from its trailer like a tracing of the original “Home Alone” movie: kid left at home; oblivious parents off on vacation holiday; two thieves trying to rob something; all kinds of comically violent traps laid by the kid — and it all happens at Christmas! What’s most remarkable is that this is the sixth “Home Alone” movie. Have parents learned nothing about counting up their kids in the past 30 years?
The horde of “Home Alone” sequels may be a revelation in the contemporary crop of Christmas-themed movies. But that people want more romance in their lives? No surprise there.

Nor is the absence of one of the oldest and formerly most cherished principles of Christmas, one that inspired a raft of movie plotlines in Hollywood’s past. “Good will” toward men and women and people in general. Remember that?
It isn’t much in evidence these days, not even in the fantasies of Christmas movies.
Source: Read Full Article 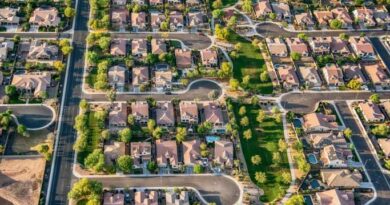 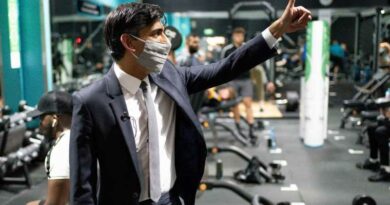