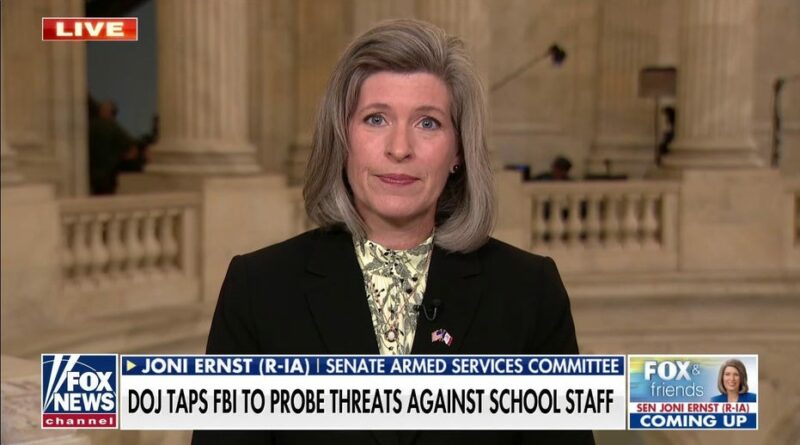 FIRST ON FOX: Sen. Joni Ernst, R-Iowa, is leading a group of GOP senators in a speech Thursday putting the Biden administration on blast for rising prices nationwide, causing Americans to struggle to complete their shopping lists during the holiday season.

According to remarks exclusively obtained by Fox News, Ernst, who serves as vice chair of the Senate GOP Conference, will blast “Bidenomics,” as Americans are finding it difficult to pay for the rising price of gifts and other goods as Christmas approaches.

“[B]idenomics is causing everything to be backordered, delayed, unavailable, or just plain unaffordable,” Ernst will say. “Even Christmas trees are in short supply!”

The consumer price index climbed 6.2% year over year in October, according to data recently released by the Labor Department. The increase marked the largest annual gain since November 1990.

“With the cost of gifts up 20 percent and consumer prices surging to the highest level in over 30 years, you are paying a ho ho whole lot more for a ho ho whole lot less… that is if you can even find what you are looking for!”

The senators also plan to site a report stating that a record number of Americans won’t be buying Christmas gifts this year, due to economic hardships.

“The Democrats’ out-of-control spending spree and misguided economic policies—like paying people not to work for most of the year—have decreased both the availability of goods as well as the value of the money in your wallet,” the prepared remarks state.

The Biden administration’s signature Build Back Better spending bill, which passed the House, but is stalled in the Senate, costs $1.7 trillion and is predicted to add $367 billion to the national debt. 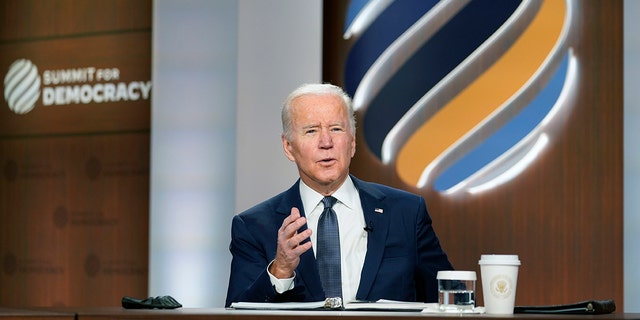 The White House has defended the legislation, saying that it is “fiscally responsible” and will “create jobs, reduce costs, make our country more competitive, and give working people and the middle class a fighting chance.”

However, the Republican senators are taking issue with the bill, saying that it’s a wish list for left wing interest groups.

“But rather than addressing these concerns, “Bare Shelves Biden” is pushing his so-called Build Back Better Act, which itself is a Christmas tree bill adorned with something for every left wing special interest group and topped off with a massive $300 billion tax break for coastal elites,” Ernst will say. 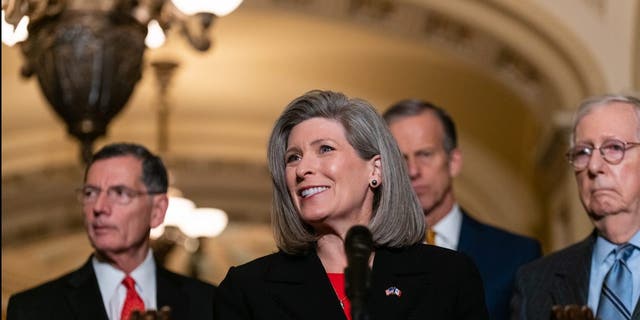 The senators will also discuss the rising cost of energy, which they say is due to the president’s decision to limit America’s fuel supply. A few weeks ago, Biden was forced to tap into the nation’s Strategic Petroleum Reserve in an effort to quell soaring gas prices ahead of the holiday season.

“After enduring nearly two years of making sacrifices, folks should not have to now choose between heating their house, buying food for their families, or putting gifts under the tree.” 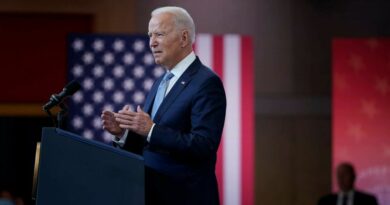 Biden steps up fight for voting rights: 'The big lie is just that — a big lie!'

Jared Cohen: How JFK's assassination and LBJ's succession changed the course of history