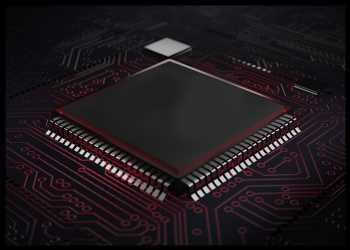 The U.S. Department of Commerce released its strategy outlining how it will implement $50 billion funding from the bipartisan CHIPS Act.

The CHIPS for America program, housed within the Department’s National Institute of Standards and Technology (NIST), will revitalize the domestic semiconductor industry and spur innovation while creating good-paying jobs in communities across the country.

Speaking at a news conference Tuesday, Secretary of Commerce Gina Raimondo said that with the CHIPS funding, the Biden administration is setting out to achieve four primary objectives: To establish and expand domestic production of leading-edge semiconductors in the United States; to build a sufficient and stable supply of mature node semiconductors, invest in research and development to ensure the next generation of semiconductor technology is developed and produced in the country, and create tens of thousands of good-paying manufacturing jobs and more than a hundred thousand construction jobs.

To achieve these goals, CHIPS for America will support three distinct initiatives.

$28 billion in manufacturing incentives to establish domestic production of leading-edge logic and memory chips that require the most sophisticated processes available.

Invest about $10 billion in new manufacturing capacity for mature or current-generation semiconductors. This will help increase domestic production across a range of chips, including the chips that are used in cars, medical devices and communication technology.

$11 billion will go to research and development programs, including the creation of a National Semiconductor Technology Center.

Companies can start applying to receive funds for this purpose by February 2023.

Raimondo made it clear that these funds are intended to help companies maximize the scale of their projects. “We’re going to be pushing companies to go bigger and be bolder. So if a company already has funding now for a $10 billion project, we want them to think bigger and convince us how they can go from $10 billion to $50 billion with use of the taxpayer financing,” she told reporters.

The Coronavirus Is Also Attacking the Ballot Box 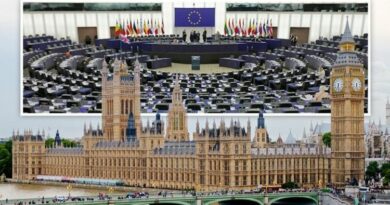