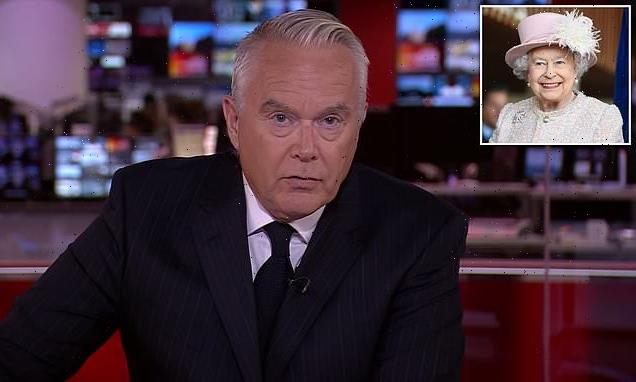 33 million watched television coverage as news broke of the Queen’s death – with BBC viewing figures peaking at 9.83 million as Huw Edwards announced at 6.30pm that Her Majesty had ‘peacefully’ passed away at Balmoral

A total of 33 million people tuned in yesterday across major broadcasters as the news of Her Majesty Queen Elizabeth II’s death broke.

The millions of viewers tuned in to BBC and other major news channels between the hours of midday and 2am, as broadcasters abandoned regular programming schedules to deliver the news.

Thursdays viewership on BBC One hit 9.83 million at 6.30pm when presenter Huw Edwards announced the Queen has ‘peacefully’ passed away at her Balmoral home.

Doctors had announced earlier in the day they were concerned about the Queen’s health and members of the royal family including the now King Charles III travelled to Scotland to be by her side. 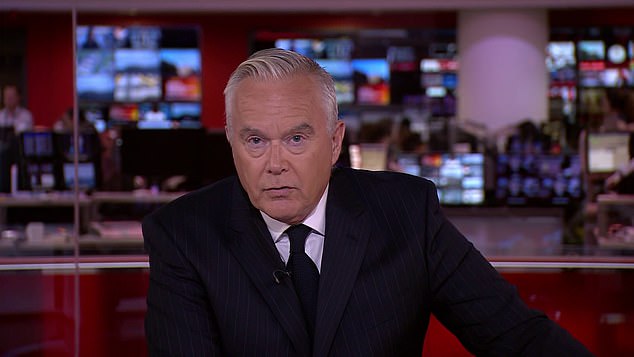 BBC presenter Huw Edwards broke the news of the Queen’s death on Thursday to an audience of 9.83 million people

BBC One has aired rolling news coverage today with a BBC News Special filling regular TV slots in between BBC News at One and BBC News at Six.

Other programmes have been moved to BBC Two instead including Homes Under The Hammer and Bargain Hunt.

The British ratings body Overnights.tv confirmed the figure of the 33 million viewers in a tweet.

It said: ‘Across the BBC and major channels carrying news, a total reach of 33m people tuned in between midday and 2am, as the news broke of the sad passing of Her Majesty Queen Elizabeth II.’

Radio 4 also adjusted their schedule with an extra hour for the Today show and a tribute to the Queen.

ITV also changed their coverage with an extended ITV News special programme which was presented by Mary Nightingale and Tom Bradby throughout the day today.

The Queen was Britain’s longest reigning monarch of 70 years and she saw 15 prime ministers serve under her.

Two days prior to her death she met Liz Truss in her Balmoral home after she was elected the new leader of the Conservative Party and prime minister.

As the news of her death was announced tributes from many prominent individuals including Boris Johnson and Liz Truss poured in.