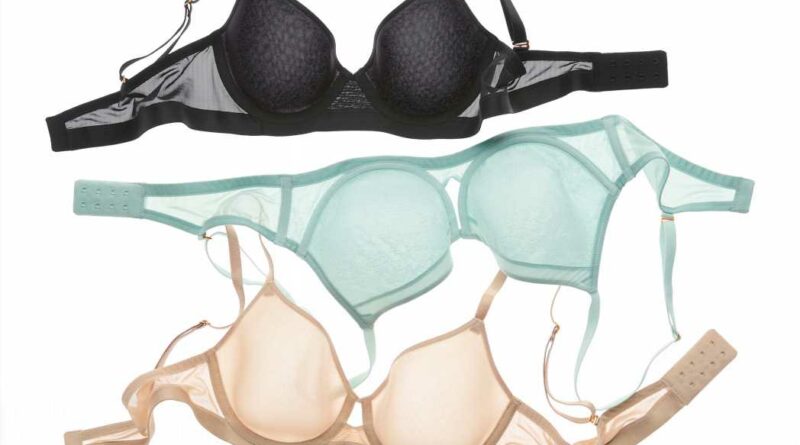 The Fort Myers, Fla.-based retailer — parent company to the Chico’s, White House Black Market, Soma and TellTale brands — revealed quarterly earnings Tuesday morning before the market opened, improving on top-line revenues across the entire portfolio and narrowing its losses. Shares of Chico’s FAS shot up more than 6 percent during Tuesday’s session as a result. 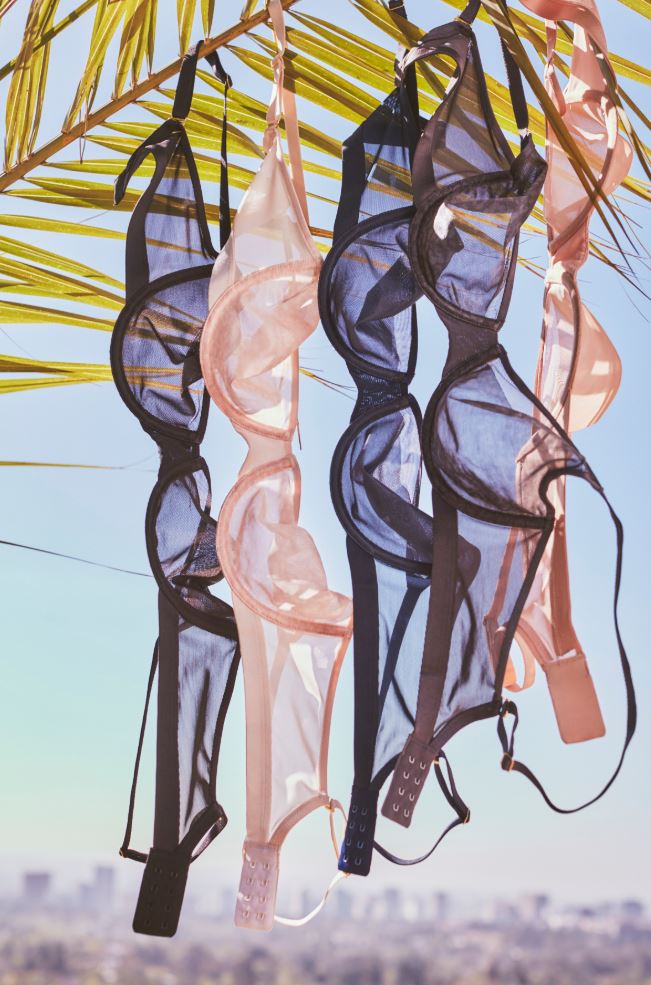 “At Chico’s and White House Black Market, elevated styling and quality are leading to faster sell-through rates and customer enthusiasm,” the CEO added in her prepared remarks.

“The business strategies put in place in Soma around inventory, product marketing and digital are working,” Langenstein added on Tuesday morning’s conference call with analysts. “And we have every confidence [that] applying the same strategies at Chico’s and White House Black Market will continue the apparel sales momentum.”

In addition, the company said the average age of new customers continues to drop, “reinforcing the runway for all three brands.” 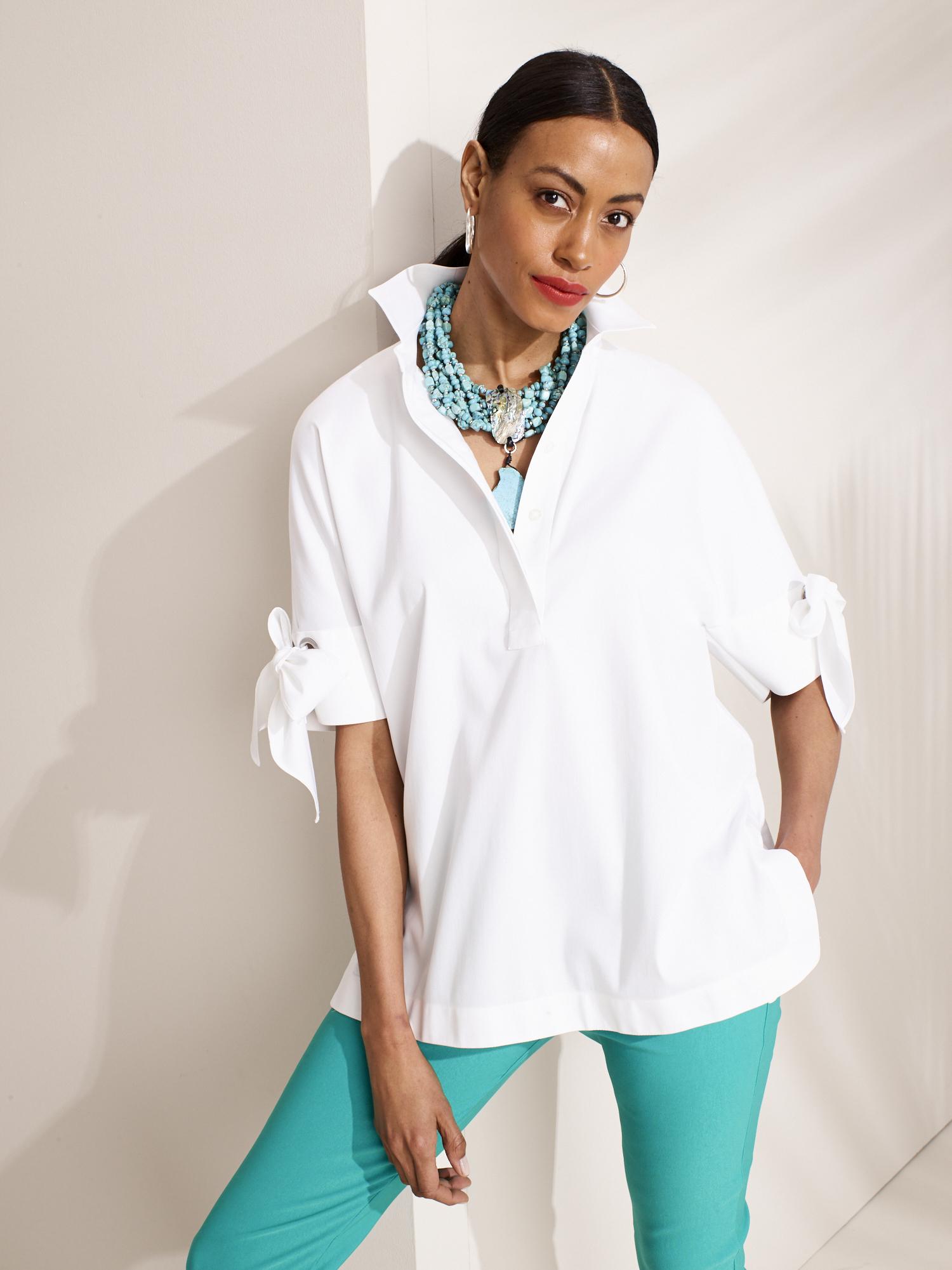 “Our momentum started in the fourth quarter of fiscal 2019, stalled by the pandemic, [and] is now back on track to deliver meaningful growth in the years to come,” Langenstein said. “Our progress is measurable and the opportunities planned throughout the coming year will continue driving sales growth, even deeper customer loyalty and market share gains.”

But only a day earlier, activist investors Barington Capital Group, whose shareholders own about 2 percent of Chico’s FAS, sent a letter to Chico’s executive chair of the board, urging the retailer to explore strategic alternatives in its turnaround efforts. Barington’s list of suggestions include adding board members who have experience in e-commerce and women’s specialty retailing to further enhance the company’s digital efforts — and selling off unprofitable brands.

“In Barington’s opinion, the company’s board is largely responsible for this underperformance, as it has failed to adequately refresh the board,” the letter continued. “Barington sees promise in the new CEO’s operating plan, which is driven by digital-led retailing and improvements to merchandise quality. Given the sizable cost reductions enacted by management last year, Barington expects to see a return to profitability in [fiscal-year] 2021.”

Chico’s FAS responded to the letter the same day with a statement, saying the firm is in ongoing conversations with all of its shareholders — including Barington — to discuss the retailer’s future prospects.

“The company is making tremendous progress in its turnaround strategy to become a digital-first, customer-led company,” Chico’s FAS said. “This work, which commenced in the third quarter of 2019, was showing significant traction prior to the pandemic. In addition, actions taken over the last 18 months to reduce costs and strengthen the company’s balance sheet provide a strong financial foundation to invest and grow for the foreseeable future.

“We look forward to continuing to engage with all of our shareholders, including Barington, about this work and the execution of our transformation strategy,” the statement continued. “We are committed to taking all appropriate actions to improve performance and drive shareholder value.”

To help curb expenses, Chico’s FAS Canada, a subsidiary of Chico’s FAS, filed for bankruptcy with the Ontario, Canada, office of the Superintendent in Bankruptcy, last July.

The move meant all 10 of its stores in Canada — four Chico’s and six White House Black Market locations — would close permanently. The company continues to operate its e-commerce platforms in Canada.

Chico’s FAS has also previously said it would close between 13 and 16 percent of its store fleet over the next three years, starting with 40 to 45 stores in the current fiscal year. The majority of the closures will be in underperforming mall-based Chico’s and White House Black Market stores.

In addition, the retailer continues to boast about Soma’s success.

“Soma, which posted a 65 percent sales increase over last year’s first quarter, remains on track to be one of the largest intimate apparel brands in the country,” Langenstein said on Tuesday. “According to market research firm [The] NPD Group, for the 12 months [ending in] April 2021, Soma’s growth exceeded that of the U.S. apparel market, was in the top 10 brands for non-sport bras and panties and was in the top five brands in the sleepwear market. We believe this is compelling evidence [that] Soma is well positioned and on track to accelerate market share gains and explode into a billion-dollar brand by 2025.”

The company ended the quarter with $83.8 million in cash and cash equivalents and $149 million in long-term debt.

Chico’s is not providing full-year fiscal 2021 guidance, but did say it now expects consolidated year-over-year net sales improvements of between 28 and 34 percent. Shares of Chico’s FAS are up more than 147 percent, year-over-year. 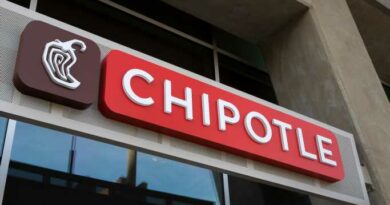