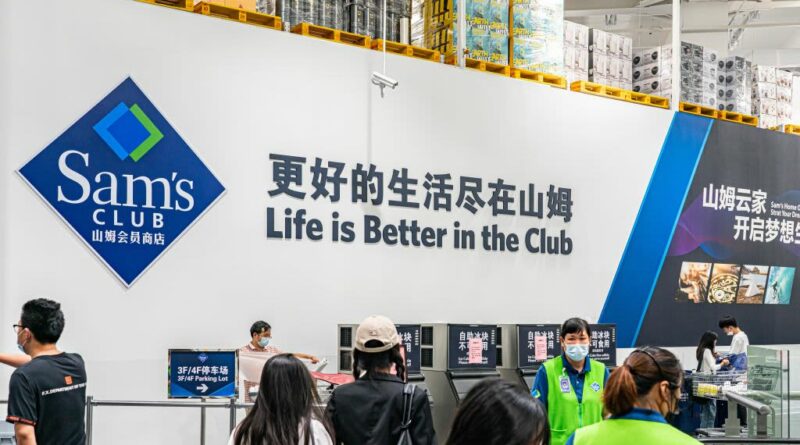 Last week, Sam's Club came under fire in China after several news outlets shared videos and screenshots on the Weibo social media platform that they said showed products from the far-western Chinese region of Xinjiang had been removed from the store's online app.

The social media row erupted after U.S. President Joe Biden signed into law on Dec. 23 legislation banning imports from Xinjiang over concern about forced labor there.

Walmart is the latest foreign firm to be tripped up by Western pressure over Beijing's treatment of Uyghurs and other minority Muslims in Xinjiang and China's importance as a market and supply base.

China rejects accusations of forced labor or any other abuses in Xinjiang.

Neither Walmart nor Sam's Club has made public statements on the backlash against them in China, and Walmart did not respond to a request for comment on Friday.

"To take down all products from a region without a valid reason hides an ulterior motive, reveals stupidity and short-sightedness, and will surely have its own bad consequences," it said on its website.

China is a huge market for Walmart, which generated revenue of $11.43 billion in the country during its fiscal year that ended Jan. 31. Of 423 retail units Walmart operates in China, 36 are Sam's Club stores, according to its website.

A search for popular Xinjiang goods like raisins on the Sam's Club China store app did not yield any relevant results, but neither did searches for products from other places, such as Fujian tea, according to a Reuters review on Wednesday.

Chinese media outlets have cited Sam's Club customer service representatives explaining that the products were not removed but rather out of stock.

The CCDI on Friday called that a "self-deceptive excuse" and said the chain should respect China's position on Xinjiang if it wanted to "stand firm in the Chinese market".

It is not unusual for a foreign brand to be targeted by Chinese social media users or official outlets, and the impact can be damaging.

In July, Swedish fashion retailer H&M reported a 23% drop in local currency sales in China for its March-May quarter after it was hit by a consumer boycott in March for stating publicly that it did not source products from Xinjiang.

This month, U.S. chipmaker Intel faced similar calls after telling its suppliers not to source products or labor from Xinjiang, prompting it to apologize for "the trouble caused to our respected Chinese customers, partners and the public".

On Friday, CCDI accused H&M, Intel, and Sam's Club of collaborating with "western anti-China forces" to destabilize Xinjiang by suppressing and boycotting products from the region.

"These Western companies, which once boasted that they were free from political interference, have slapped themselves in the face with their own actions."

New Yorkers Are Dying from Air Pollution Caused by Other States 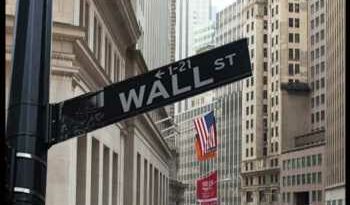