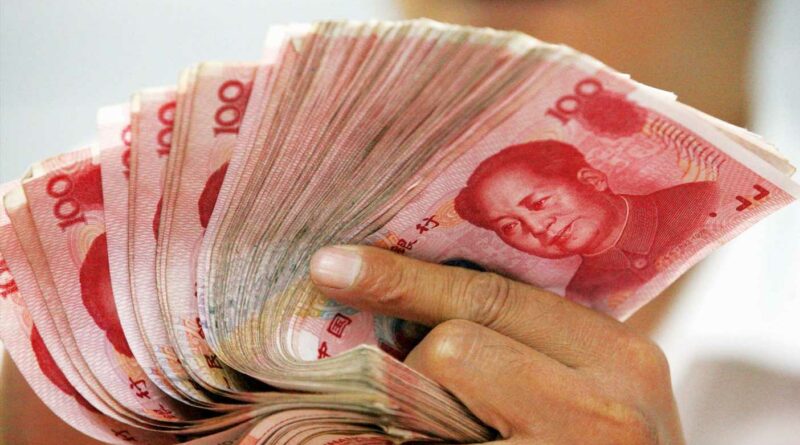 BEIJING — Chinese investors are turning to the local stock market as once-lucrative options like real estate and cryptocurrencies have fallen under tighter government scrutiny.

Since late July, daily trading volume in mainland Chinese A shares has held above 1 trillion yuan ($154.56 billion) and climbed to a high for the year of 1.71 trillion yuan on Wednesday, according to Wind Information.

That's about twice the daily average trading volume of the last two years of 840 billion yuan, the data showed.

And on Wednesday, trading volume in the Shanghai composite alone was 842.2 billion yuan, the highest since July 2015, the summer China's stock market crashed amid high speculation.

Six years later, this summer has been one of intense Chinese government regulation hitting the technology and education sectors. An underlying political call for "common prosperity" — moderate wealth for all, rather than just a few — has emerged as Beijing's impetus for these new policies.

Ting Lu, Nomura's chief China economist, expects this new political push to reduce wealth inequality will be felt the most in real estate.

Surging house prices over the last few decades have attracted significant speculation and created financial burdens for families trying to buy a home in an area with a good school or near work. Chinese authorities have emphasized in the last few years that "houses are for living in, not speculation" and restricted the ability of property developers to build up new houses with high levels of debt.

“Markets may have become so focused on the regulatory storm that they ignore the elephant in the room: Beijing's curbs on the property sector, which makes up one-quarter of China's economy and half of the global construction business," Lu said in an Aug. 24 report.

"Markets should be prepared for what could be a much worse-than-expected growth slowdown, more loan and bond defaults, and potential stock market turmoil," he said.

In 2018, about 65% of Chinese private household assets were in real estate, versus 49% in the U.S., according to Noah Research. That means a lot of Chinese capital could come into stocks.

"Speculating on real estate is definitely out of play," Schelling Xie, senior analyst at Stansberry China, said in Mandarin, according to a CNBC translation. Since Chinese authorities tightened a ban on cryptocurrency transactions this year, "where does this money go?"

He expects more money will come into the stock market, especially as uncertainty over economic growth has investors expecting that monetary policy will only get looser, allowing more capital to flow.

The mainland stock market, the second-largest in the world, has grown significantly since the 2015 crash and has drawn a greater share of institutional investors. But speculation-prone retail investor behavior remains in a stock market many have likened to a casino.

In the latest rise in trading volume, many investors have changed to a short-term approach from a long-term one as it's "not that hard" to ride a surge in some lesser-known stocks if a trader is "sensitive enough," Xie said.

The heightened investor interest has affected Chinese stock indexes differently. This week, the Shanghai composite is on track for gains of more than 2%, while the Shenzhen composite is little changed and the Star 50 is down more than 5%.

"For example, low-valuation blue chips in banking, securities and property sectors are attracting large inflows," he said, adding that quantitative trading has increased recently as well.

'Plan B is no-deal,' warns Varadkar as Boris Johnson scrambles for support ahead of crucial vote 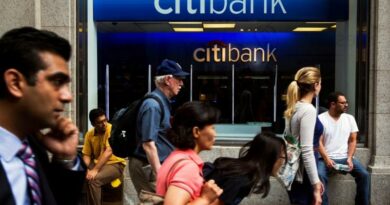 States Where Alzheimer’s Is Soaring