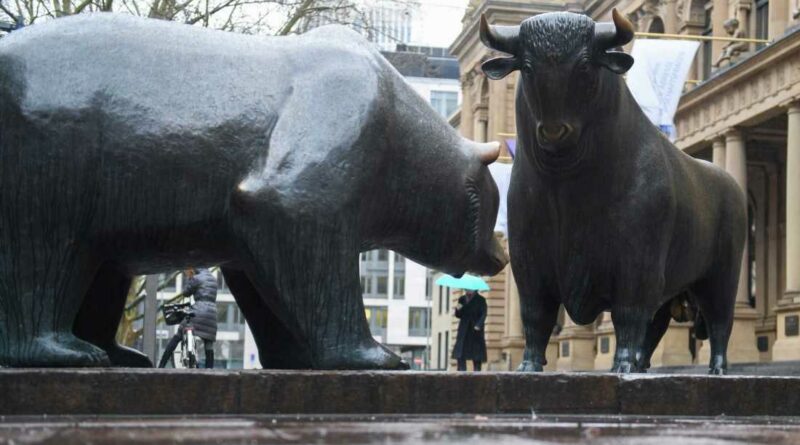 LONDON — European markets are set for a muted open Friday as investors await key economic indicators out of the euro zone and the U.S.

Shares in Asia-Pacific were mixed overnight, with Chinese stocks declining while Japanese markets surged after Prime Minister Yoshihide Suga said he will not be running in the upcoming leadership election.

Stateside, stock futures were steady in early premarket trading as investors geared up for August's jobs report from the Labor Department, due at 1:30 p.m. London time.

The reading could have a significant impact on the Federal Reserve's policymaking decisions with regards to scaling back its monetary stimulus program.

The S&P 500 and Nasdaq climbed to record highs Thursday on the back of better-than-expected weekly jobless claims figures.

Back in Europe, August's final services and composite PMI (purchasing managers' index) readings are due out of France, Germany and the wider euro zone on Friday morning, along with the U.K. offering an insight into the health of the continent's economic recovery.

German polling on Thursday showed the Social Democrats opening up a five-point lead over Chancellor Angela Merkel's Christian Democratic Union in the run-in to the Sept. 26 national election in Europe's largest economy. 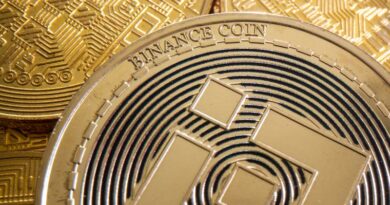