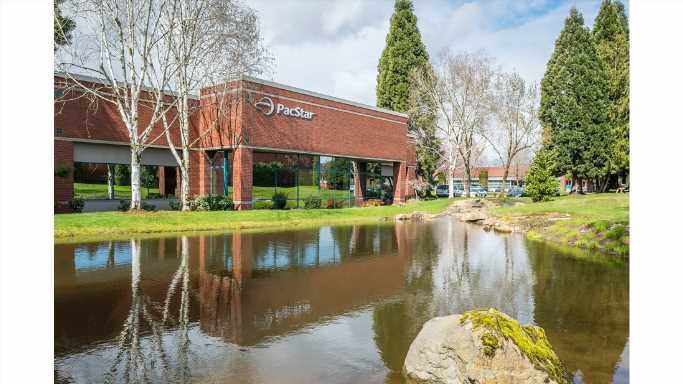 The U.S. has spent over $18.2 billion in security assistance to Ukraine since Russia’s invasion of the country in late February, according to the Defense Department. Ukrainians soldiers have been, or will be, armed with howitzers, mortars, attack drones, and other major weapons systems. And many of the weapons being sent to Ukraine are made by some of the world’s largest and well-known defense contractors.

Raytheon produces wire-guided long-range precision TOW missiles for striking armored ground vehicles. Lockheed Martin makes the Javelin portable anti-armor system. General Dynamics is the supplier of Stinger man-portable air defense systems, a modern version of the portable rocket launchers the U.S. delivered to Afghanistan’s Mujahideen in their fight against the Soviets in the 1980s. (Here are all of the weapons the U.S. has committed to Ukraine since the invasion.)

As these systems show, Ukraine is waging primarily a ground war against the Russians. It is using the same weapons systems deployed by the U.S. Army. Of course, the DOD has to order the systems sent to Ukraine and the ones the Army uses from defense contractors.

To find the companies making the most weapons systems for the U.S. Army, 247 Wall St. reviewed the most recent Army Weapon Systems Handbook for 2020-2021, published by the U.S. Army. Companies are ranked by the number of weapons systems under contract – whether in development or in active use by the Army. All the contractors listed have at least four systems under contract with the Army.

Raytheon, Lockheed Martin, and General Dynamics are three of the top four U.S. Army weapons systems suppliers based on the number of active military contracts for major weapons systems. They control more than a third of these contracts.

But major weapons systems often have numerous companies involved in their production, including lesser-known companies like North Carolina-based Collins Aerospace, one of the contractors for the Tactical Unmanned Aircraft System, a high-tech reconnaissance drone.

Another well-known contractor is Leonardo DRS, the Arlington, Virginia-based company owned by Italian aerospace and defense multinational Leonardo SpA. Leonardo is the exclusive contractor for certain weapons sights, including ones for medium and large mounted machine guns that use thermal sensors to penetrate battlefield smoke screens. The company holds seventh place in the number of contracts with the U.S. Army. (Here is every firearm currently used by the U.S. military.)

The defense division of Rhode Island-based industrial conglomerate Textron is one of the contractors for the manufacture of the 28-foot-long Grey Eagle unmanned aerial vehicle. The UAV can be armed with four Hellfire missiles, made by aerospace and defense behemoth Lockheed Martin.

Here are the contractors that build most U.S. Army weapons systems.

Prime Day is coming: Tips to spot a fake review on Amazon