Home » Business » This American President Has the Most Monuments 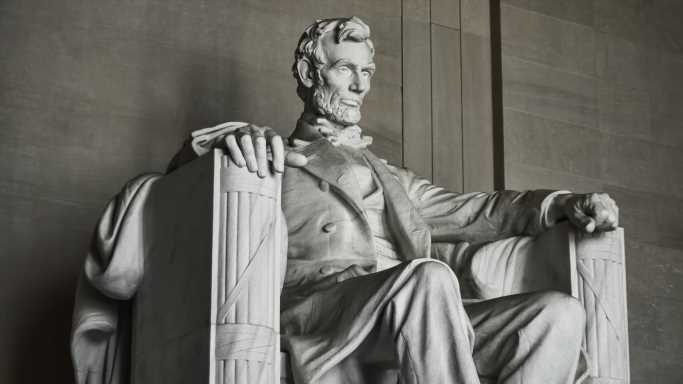 Monument Lab and the Andrew W. Mellon Foundation have created a National Monument Audit. The researcher who wrote the report looked at over 50,000 “conventional” monuments in the 50 states and U.S. territories. The purpose of the work is to drive a better understanding of “dynamics and trends” and review how the public views monuments, in both ways that are mistaken and others that are accurate.

The work could not come at a better time. There recently have been bitter debates about whether some monuments should be taken down or destroyed. This is particularly true of monuments to the politicians and generals who were part of the Confederacy. There has been a great deal of pressure to end the homage these monuments pay to people who supported slavery and a war that killed hundreds of thousands of Americans. This process has been ongoing for several years and culminated in the removal of the 12-ton Robert E. Lee Monument in Richmond, Virginia, a city that was once the capital of the Confederacy.

The Lee statue removal was among the most visible signs of a trend. According to NPR:

Lee’s statue was the largest Confederate monument in the city of Richmond and one of the largest in the country. Nearly every other Confederate statue in Virginia’s capital was removed last summer, either by protesters or the city itself at the request of Mayor Levar Stoney.

The data from the study is complex and the database that supports the project is large. It covers monuments by location, both state and exact location. It is specific down to gender, ethnicity and monument type.

Among the most prominent parts of the study is a list of top 50 individuals recorded in U.S. public monuments. They are a mix of presidents, other prominent politicians, religious figures and people who were part of the civil rights movement.

Atop this list is the most important American from the Civil War era. There are 193 Abraham Lincoln monuments in America. He is followed by George Washington at 171, Christopher Columbus with 149 and Martin Luther King Jr. with 86.

These are the individuals with the most monuments:

Click here to see the net worths of America’s presidents.

HBO Is The Best Network To Deal With, According To NPACT’s Survey Of Non-Fiction Producers