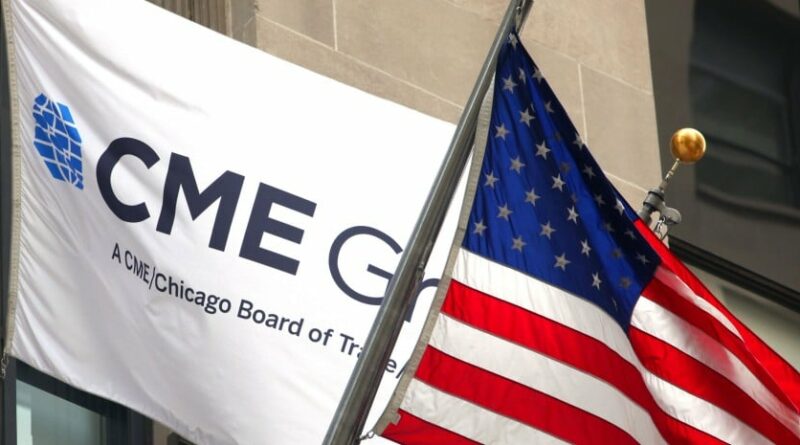 CME Group, the operator of one of the largest US derivatives exchanges, reported a 3 percent yearly decline in the average daily volume (ADV) of forex derivatives in September, while the overall ADV strengthened significantly by 11 percent.

However, on a monthly basis FX trading demand strengthened by 56 percent. Additionally, the ADV of the month remained the highest since the beginning of this year.

According to the latest trading statistics of the platform, FX ADV for the month came in at 975,000 contracts compared to the ADV of 1 million contracts achieved in the same month a year ago. Moreover, quarterly demand for FX contracts dropped by 6 percent year-over-year between July and September.

Along with FX, demand for equities, agriculture and metal derivatives took a dive in the month and also over the quarter. However, the overall ADV was dragged higher by a surge in the interest rate and energy products.

In September, ADV of interest rate derivatives jumped by 58 percent to 7.66 million contracts, while energy products took a leap of 14 percent. In contrast, metal products decreased by 40 percent, followed by a dip in agriculture and equities products ADV by 25 percent and 8 percent, respectively.

CME offers forex trading services on its CME Globex platform, and most of the trading happens on the dedicated electronic platform. Out of the total figure for the month, only 18,000 contracts were traded privately.

Meanwhile, other institutional trading platforms reported a similar monthly recovery in forex trading volume from the cyclical dip of summer. Cboe, which operates a rival US derivatives exchange, reported an 18.5 percent monthly jump in September’s trading volume. Furthermore, FXSpotStream, a multibank FX aggregation service for spot FX trading reported an increase in its total volume to $1.06 trillion with an ADV of $48.353 billion. 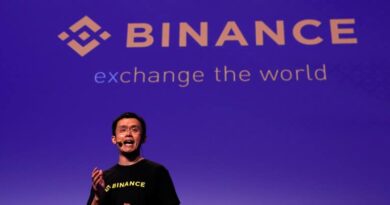 Bitmain Discloses 88% Drop In Its Own Bitcoin Mining Power