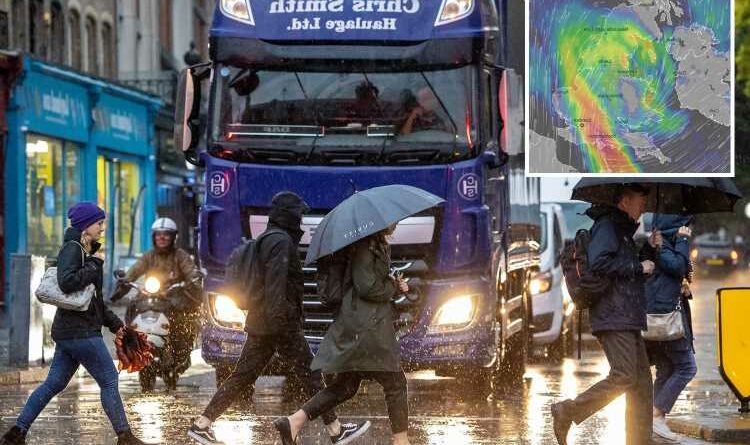 BRITS will have to battle through two days of downpours before seeing temperatures soar to 21C and a week-long “Indian summer”.

The Met Office currently has yellow weather warnings for rain for later today with gales expected in the far South West this evening. 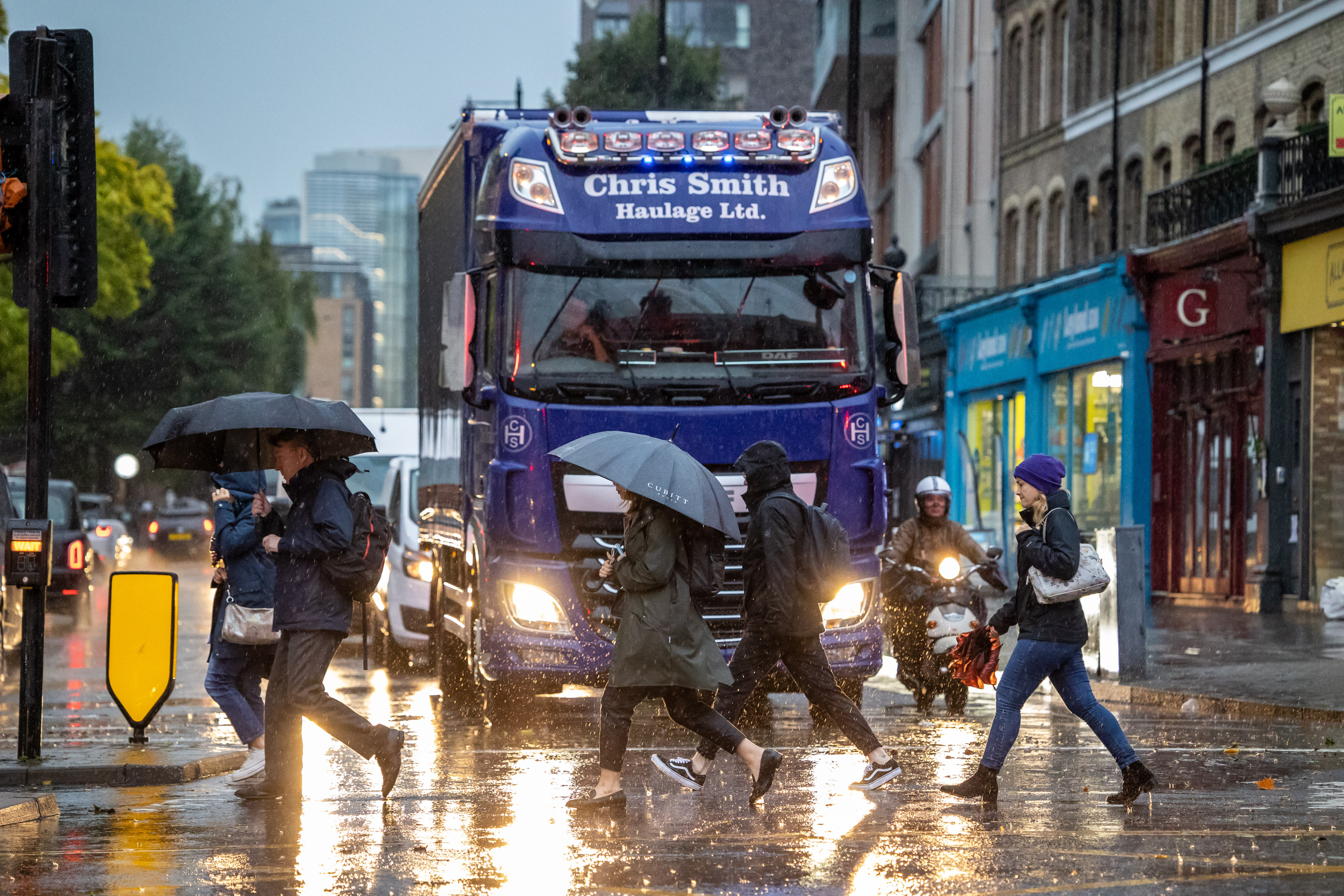 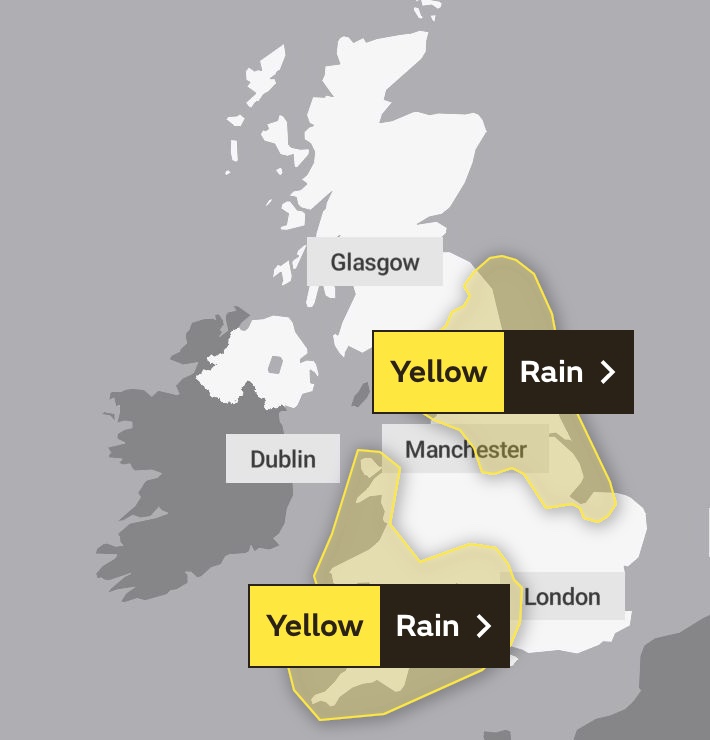 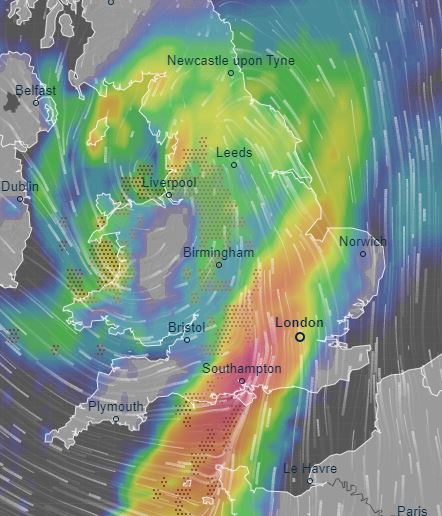 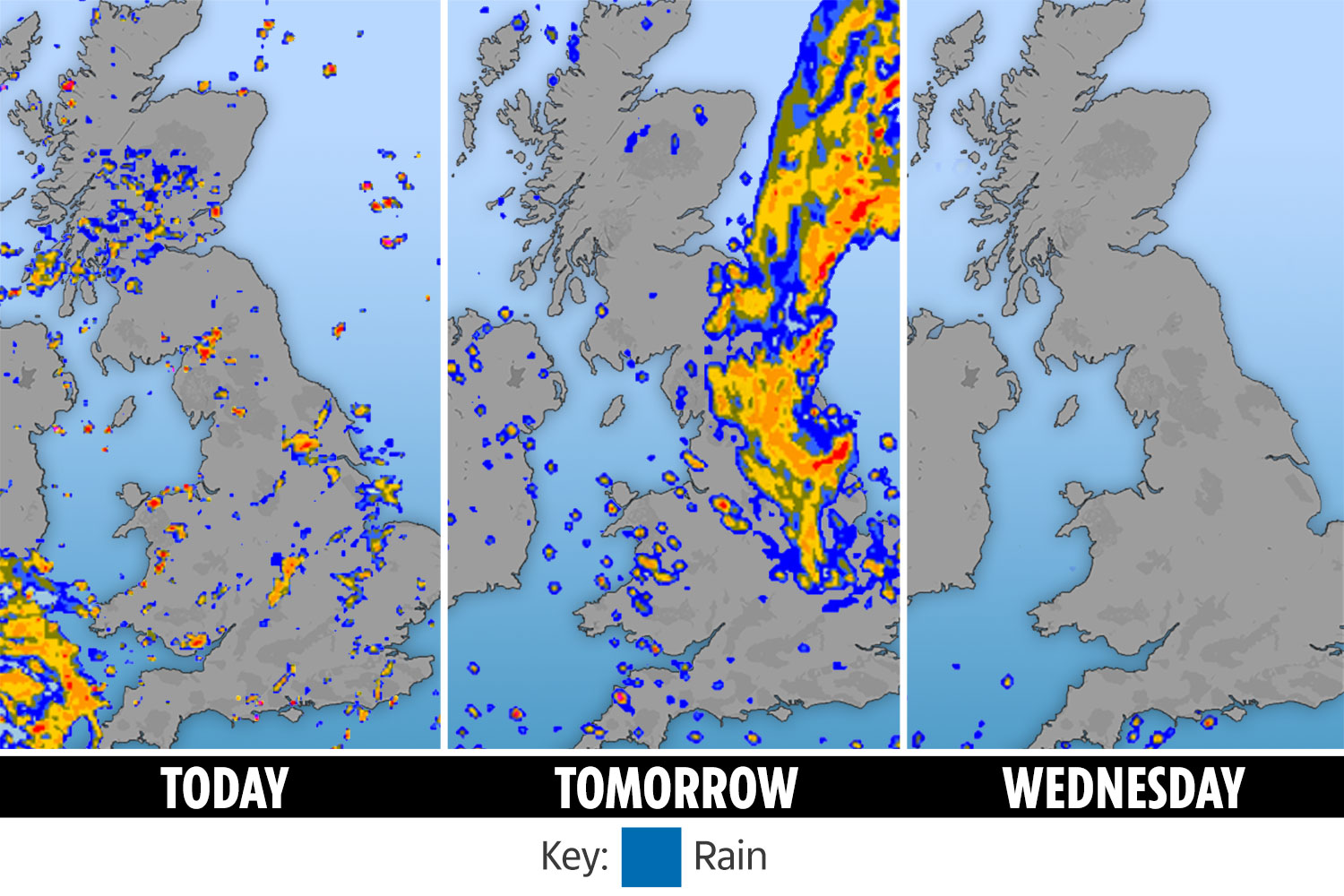 Another warning is in place for wet weather on Tuesday with the “arc of rain” moving northwards, according to the Met Office.

West Cornwall has already seen 30mm of rain fall since the start of October.

The wind and rain though are expected to give way to sunshine and blue skies on Wednesday as temperatures start to rise.

The mercury is predicted to hit 21C by Thursday, making it hotter than the South of France, and bringing in a week-long “Indian summer”.

The balmy conditions will be driven by the remains of what was Hurricane Sam which is heading across the Atlantic for Britain.

Jim Dale, meteorologist for British Weather Services, said: “The remains of Sam are about to bring a change from the wind and rain to a very nice spell of balmy, sunny weather.

“The ex-hurricane will move towards Iceland and will allow high pressure to build across Europe and over the UK as balmy air flows in from the south.

“Temperatures will be highest around Wednesday or Thursday.

“In the sunshine it may feel very warm, and it is safe to say we could be in for an Indian Summer.

“This spell should last a few days, but the pattern could continue for longer, possibly into mid-month.”

Scotland and parts of north-eastern England will be warmer than southern Britain with highs of around 21C.

London and the southeast could creep towards the 20C mark with above-average temperatures forecast nationwide.

Ex-hurricane Sam will bump into the jet stream as it approaches Europe helping to drive the fine weather.

However, Britons should grit their teeth for another blast of autumn in the run-up to mid-week.

Mr Dale said: “Low pressure will remain in charge through the start of the week and there will be more in the way of wind and rain.

“Sam comes along on Wednesday and will move close to the jet stream before heading towards Iceland allowing high pressure to build from the Continent.

“This will bring the change of weather with highs of 21C in north-east Scotland and parts of northern England, while elsewhere, it could reach 18C or 19C.

“This Jekyll and Hyde weather is usual for October.”

A Met Office spokesman said: “There will be rain, heavy at times, with coastal gales affecting England and Wales on Tuesday, drier elsewhere with isolated showers.

“It will become warmer and more settled away from the far northwest from Wednesday.” 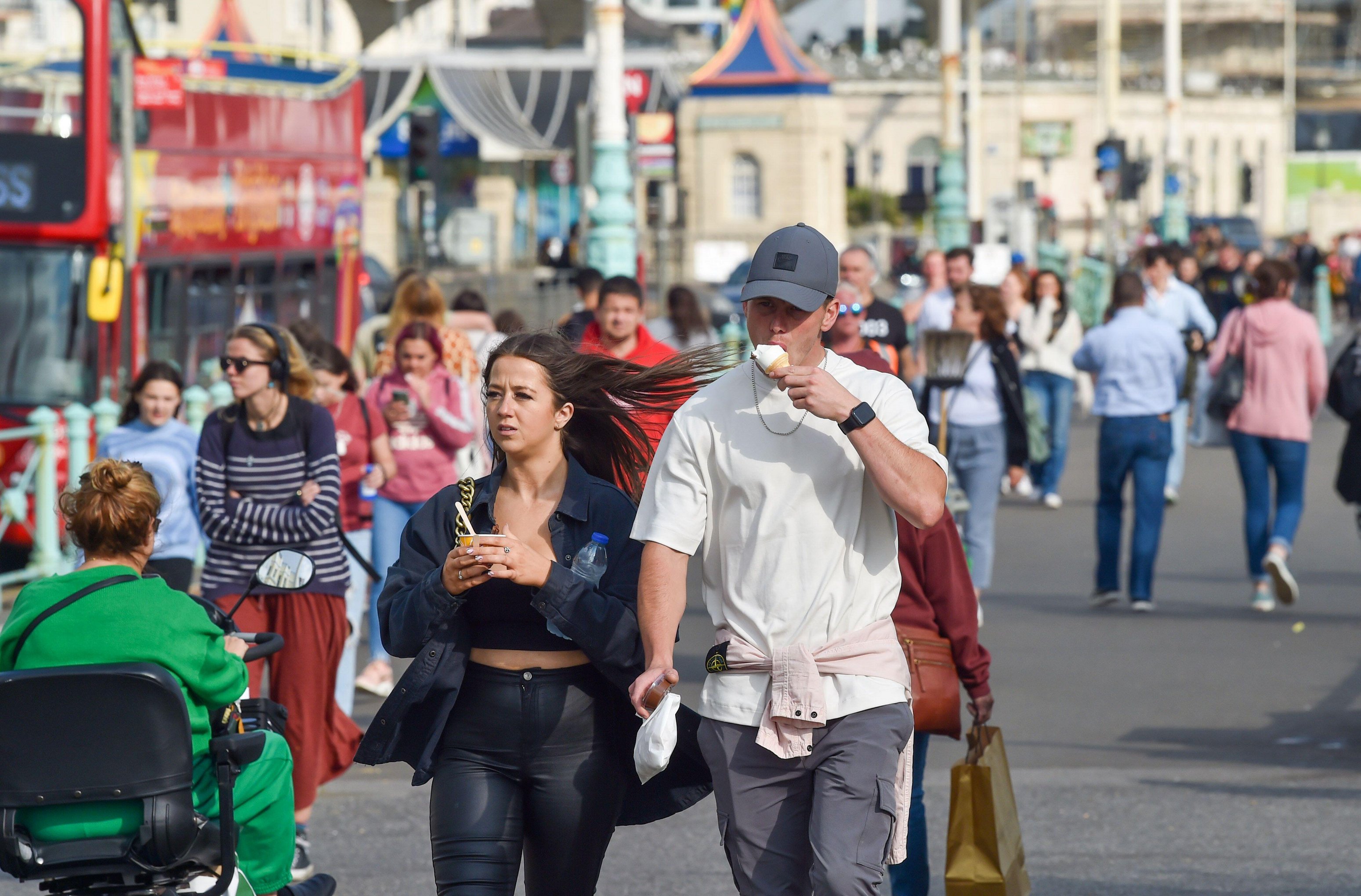 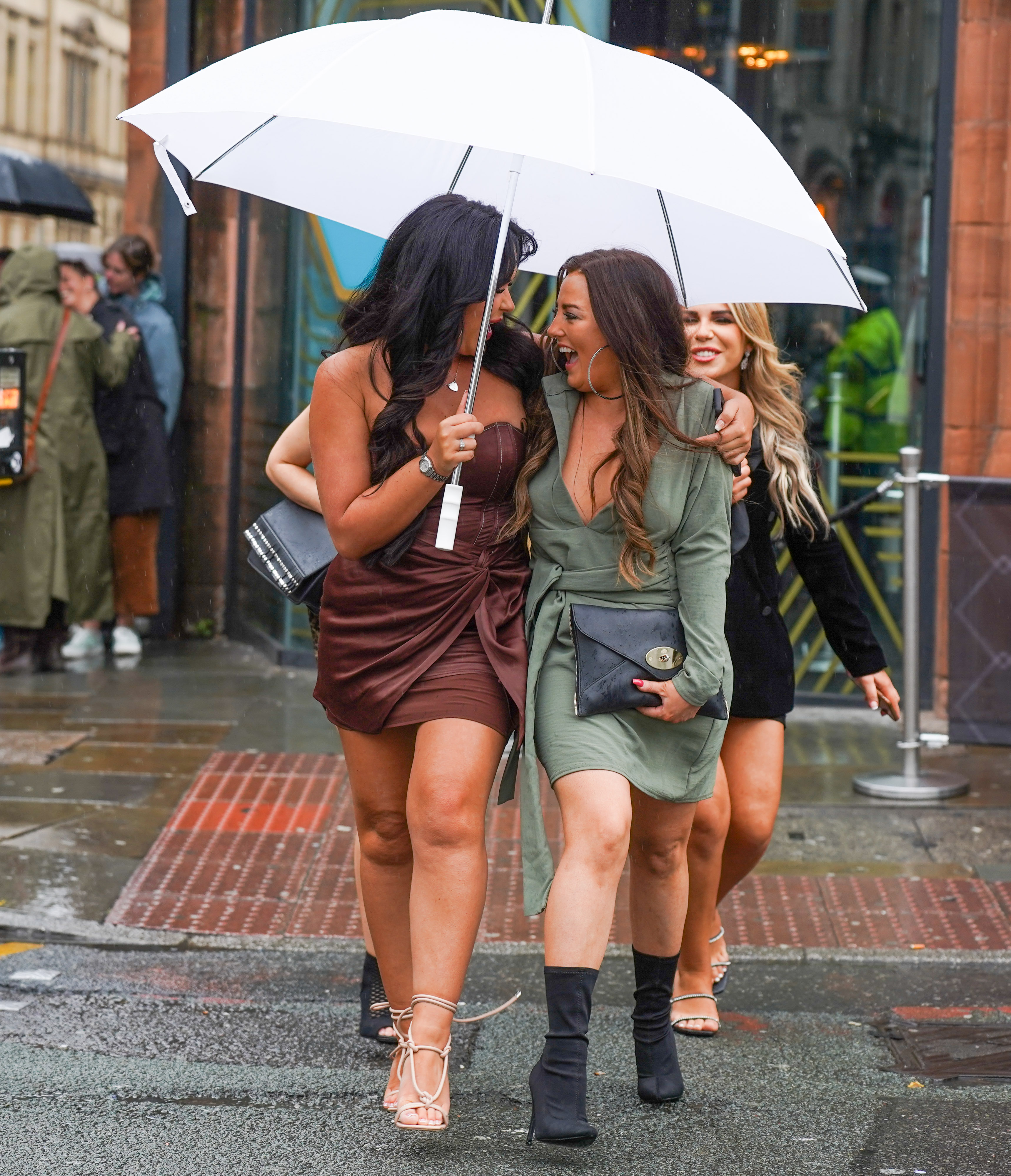 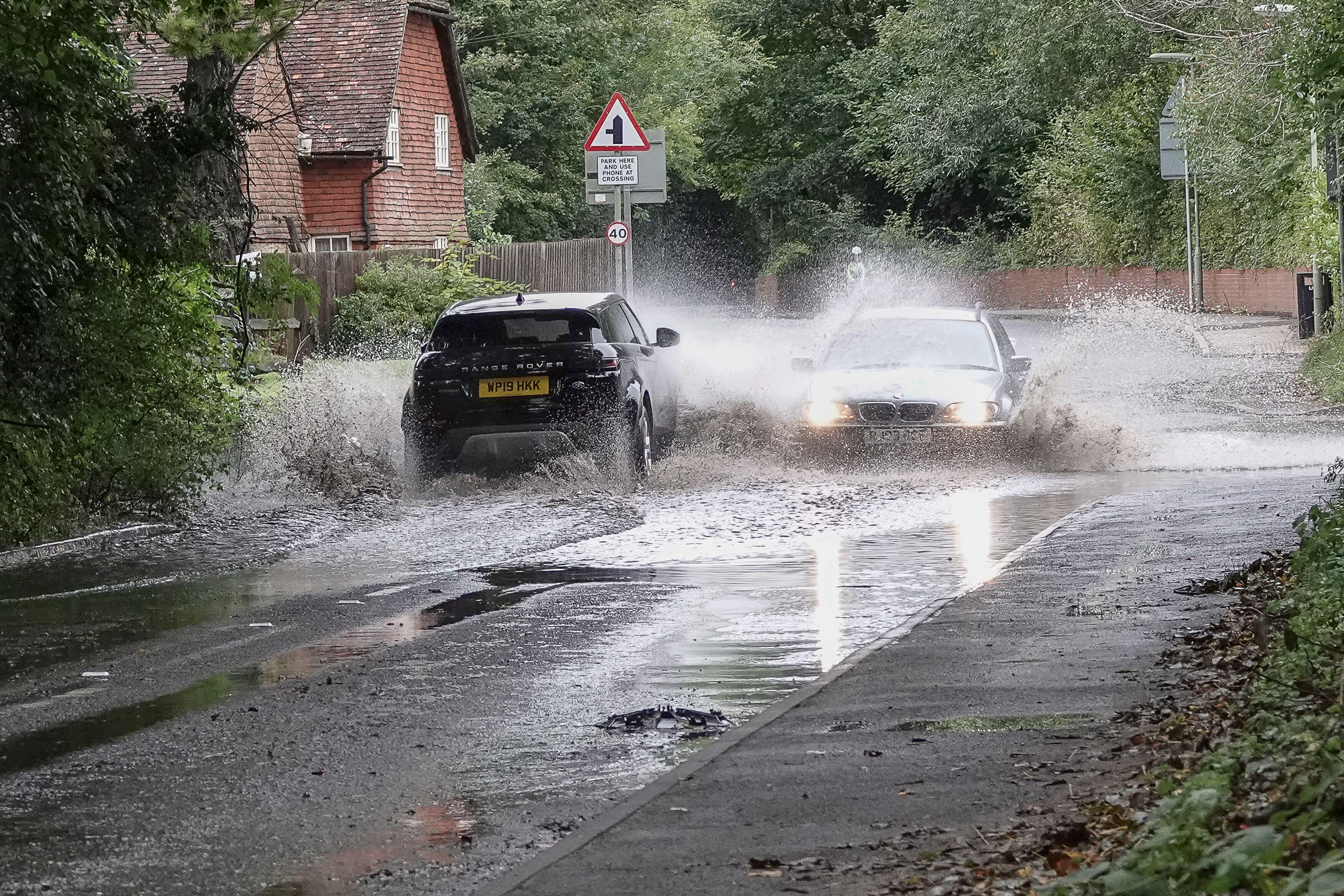 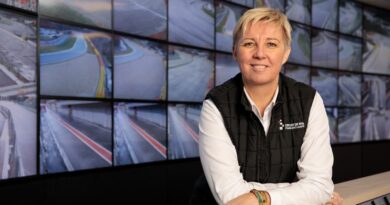 Pompeo will travel to Jerusalem, Brussels after stop in Turkey