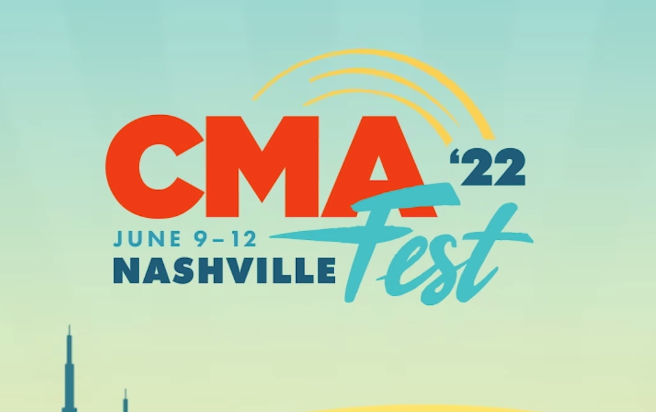 Next week’s CMA Fest in Nashville will feature hundreds of the hottest acts in Country Music. One thing it will not feature, however, is the Confederate flag.

Along with drones, bikes and drug paraphernalia, the festival’s list of prohibited items and activities now includes “Confederate flag imagery of any kind.” The event’s Code of Conduct further covers things like hate speech:

CMA is committed to creating and sustaining an inclusive culture where all people have access to experience Country Music. Therefore, inappropriate behavior such as discrimination, harassment, any form of abuse and/or targeted comments which may cause any person to fear for their safety at the Event will not be tolerated.

That includes “any displays of the Confederate flag,” according to a statement the Country Music Association provided to the Tennessean this week.

Some country musicians have, over the decades, wrapped themselves — or their stage setup — in the Confederate flag. Charlie Daniels, Trace Adkins and Luke Combs have all faced blowback for associating themselves with the symbol. Adkins and Combs apologized.

This year’s prohibition comes as Combs is among the top acts on the bill. So is Darius Rucker, who is Black.

“This year’s CMA Fest is our first major fan-facing event in nearly three years. We have always had policies in place that protect the safety of our fans and ban discrimination, but we felt it was important to further refine our language to explicitly outline what will and will not be tolerated,” reads the CMA statement.

The CMA Fest runs June 9-12 this year. For the fest lineup, see below. For new additions to the event, see below that.

Russell Dickerson kicks off the CMA Close Up Stage Thursday as the Artist of the Day at Fan Fair X.

Notes On The Season: How Cannes Kicked Off The Oscar Race; Emmys Heating Up 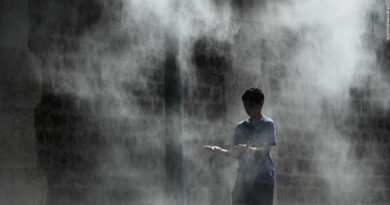 What NOT to do in a heat wave