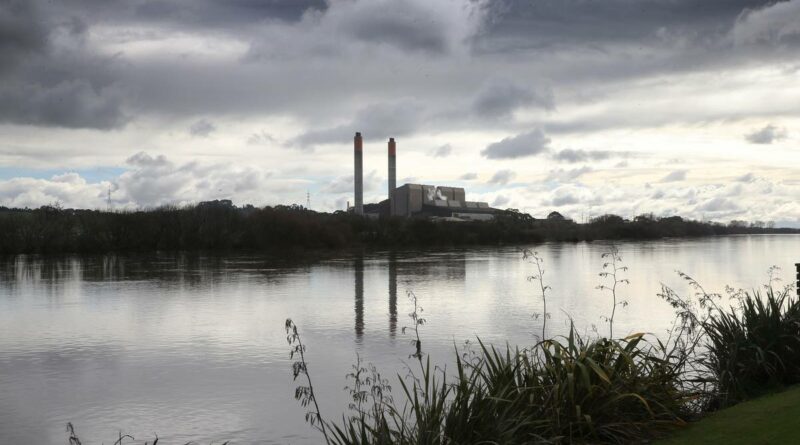 Contact Energy’s proposal to roll the country’s thermal generation assets into one has drawn a subdued response from the big power companies, although they welcomed the debate as New Zealand pursues its goal of 100 per cent renewable generation by 2030.

“As an industry we will need to work together to expedite sensible decarbonisation, while maintaining security of supply and affordability,” he said then.

“We believe consolidating thermal assets could optimise electricity generation from coal and gas-fired plants in ways that are aligned with New Zealand’s emission reduction objectives, and also ensure affordable and stable electricity supply,” he said.

Genesis, which operates the systemically crucial coal and gas-fired Huntly power station, was underwhelmed by the prospect of just one thermal entity, saying it had not engaged with Contact on the matter.

But Meridian Energy and Mercury NZ – which don’t have thermal assets – welcomed Contact’s attempt to raise the issue as to what will happen to New Zealand’s thermal power capacity when generation fully decarbonises.

Meridian chief financial officer Mike Roan said the proposal was a useful contribution to the debate.

“Our future solutions must support our energy supply to remain secure and meet demand, contribute to electricity affordability, and help Aotearoa move faster towards a much lower emissions economy,” he said in an email to the Herald.

“The good thing about it is that there appears now to be a willingness to have a discussion about the transition of fossil-fuelled plant associated with the overall good, which is decarbonisation,” Hawksworth told the Herald.

“It seems to me that ThermalCo is a potential way through that conundrum,” he said.

The biggest challenge for ThermalCo would be the fact that each of the parties would have different views of the value of their thermal kit and how it all would come together in a seamless way.

The Electricity Authority has two streams of work under way on the market changes that will be needed to support high levels of renewables generation while maintaining security of supply.

“Over time, thermal assets will become more marginalised. How do you retain them for when they are needed,” Hawksworth said.

“What happens to ThermalCo when it is no longer needed in 15 years’ time?

“What happens to the shareholders and how does all that get managed?

“Who has the liability for tidy-up?” he said.

Taking New Zealand’s thermal generation out of the picture would not be simple.

“The one thing that we can be sure of is that, as technology gets cheaper and more deployable, we will get to the point where renewable energy systems will not need to rely on thermal.

“There are massive advances going on in battery technology at the moment, so [thermal] is a transitional vehicle, which means it has to have a start and an end.” 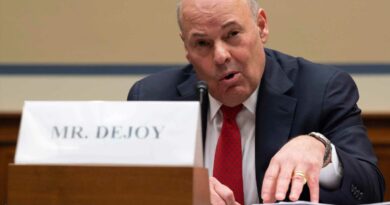