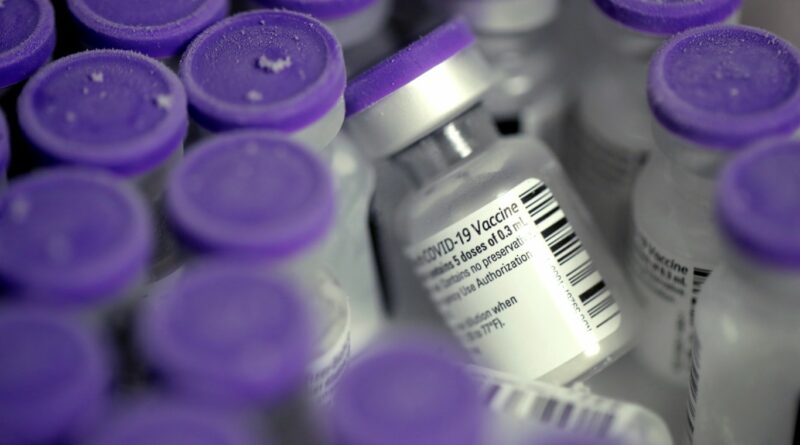 The pace at which COVID-19 has spread across America has slowed. Daily confirmed case and fatal case increases are less than half what they were two months ago when there were 225,000 additional cases a day and as many as 4,000 deaths. Nevertheless, the toll has been brutal. According to the Bing COVID-19 Tracker, 527,917 Americans have died, about 20% of the world total. Confirmed cases have reached 29,193,273, about a quarter of the global number. Many scientists believe this figure is far too low because of poor testing across much of the nation.

Vaccinations have joined mask-wearing and social distancing as primary weapons against the spread of the disease. There are three now–from Moderna, Johnson & Johnson, and Pfizer. The Biden Administration says there will be enough vaccine for all Americans by the end of May. Almost 17% of Americans have received at least one dose of vaccine. A total of 8.6% have received two doses. The CDC reports 114,133,115 doses have been delivered and from these 85,008,094 shots have been given.

One of the primary, if not the primary causes of concern among epidemiologists is the rise of variants, which appear to be the main driver of new infections. The CDC tracks three variants for the public. These are the B.1.1.7 variant, the B.1.351 variant, and the P.1. One or more of these has been found in 48 states.

America continues to have areas where the disease has flared recently. One way to measure this is used by The New York Times. It is meant to show the hardest-hit counties, based on “counties with the highest number of recent cases per resident.” The yardstick is cases on a per 100,000 person basis.

At the top of The New York Times list, Lyon County, Kentucky has a figure of 794. That is much higher than the next two counties–Dallam County, Texas at 496, and Hartley County, Texas at 398.

Lyon County is in western Kentucky near the Cumberland River, and northwest of Nashville. The county had a population of 8,210 on July 1, 2019 base on U.S. Census data. Almost 90% of the population is White. At $52,528 the median household income is well below the national average. At 14.5%, the poverty rate is much higher.

Lyon County will lose its distinction as America’s hotspot. This always happens. The worst epicenter of the disease moves elsewhere, but many of the worst effects do not.

Click here for COVID-19: The 56 Counties Where No One Has Died

Lockheed Martin's Marillyn Hewson to step down as CEO