The coronavirus crisis has spread around the globe and left national economies and businesses in a state of financial strain. Governments are struggling with new lockdown measures to tackle the spread of the virus. Express.co.uk spoke with economic experts about the state of different economies amid the coronavirus pandemic.

Unemployment rose to five percent over the period, according to the Office for National Statistics, which is up from 3.8 percent a year earlier and 4.9 percent in the three months to October.

This is the highest figure since early 2016, but is below analysts’ predictions of 5.1 percent in a Reuters poll.

The furlough scheme functioning in Britain has kept joblessness lower than in other countries amid the crisis.

But many believe the scheme needs to be extended beyond its current deadline of April 30, 2021, to avoid mass unemployment. 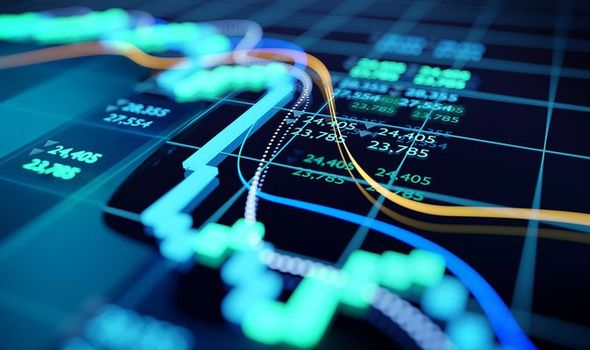 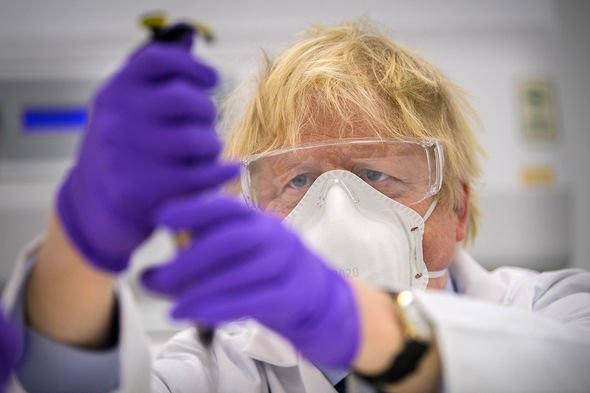 Matthew Oxenford, UK Analyst at The Economic Intelligence Unit, said the UK economic performance has been worse than other countries in four ways.

Mr Oxenford told Express.co.uk: “Firstly, due to the delays in taking any containment measures at the outbreak of the pandemic in March, the UK had to be in lockdown for longer than most of its European peers.

“Secondly, because of the severity of the UK outbreak, people were more reluctant to resume economic activity once the first lockdown had ended in the summer – and this can be seen in mobility data comparing the UK to other Western European countries.

“Third, the UK has a larger percentage of its total economy in services that have to be performed face to face than many European countries, and a smaller manufacturing sector – manufacturers were able to adjust to operating under social distancing relatively quickly during the pandemic, and consumer demand for goods has held up better than demand for services worldwide.

“Finally, the way the UK measures GDP (along with France, Italy and some other countries) treats the closure of public services such as schools and non-essential medical services as a decline in economic output, while other countries, such as Germany and the Netherlands continue to count those provisions, as the staff is still employed and capable of performing the services.

“This discrepancy adds a few points to the decline in countries such as the UK that measure GDP in this way.” 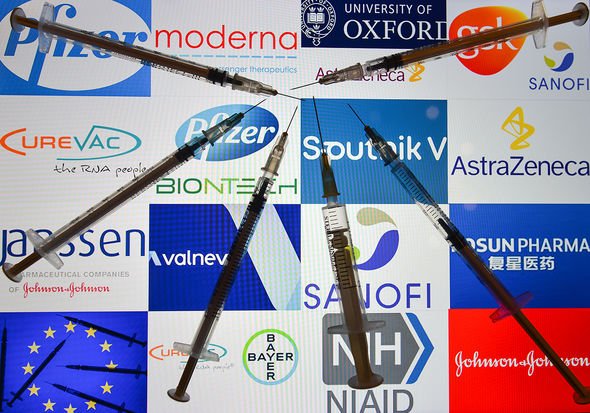 Quilter Investors portfolio manager Ian Jensen-Humphreys said the UK has been lagging behind other developed economies amid the pandemic.

Mr Jensen-Humphreys told Express.co.uk: “Structural characteristics have had a part to play in this, mainly that the UK economy is dependent on consumer spending in sectors such as retail, leisure and hospitality, which have all taken a battering this year thanks to the successive lockdowns.

“Fundamentally, it is also the case that the UK has a higher population density than many other countries so on average people live closer together, making it easier for contagious diseases such as the virus to spread.

“The UK is also “the gateway to Europe” for much international travel, with Heathrow being one of the busiest international airports in the world, and this increases the risk of the virus entering the country from other regions.

“We were slow out of the blocks when it came to the first national lockdown, and this meant we were locked down for longer than our peers, and the economic contraction was more pronounced.” 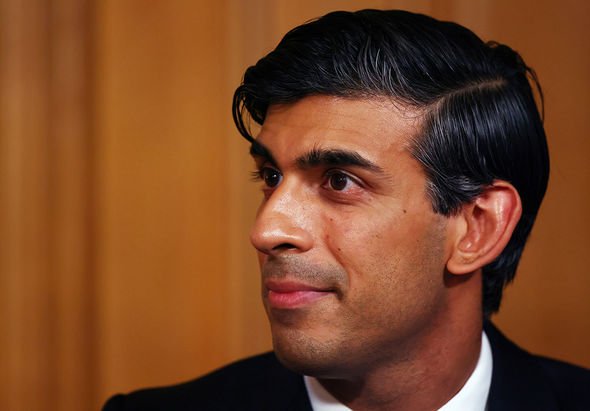 However, despite Britain suffering the worst recession of all G7 leading nations last year according to the International Monetary Fund, the economic experts claim the UK is not the hardest hit economy in the world.

The IMF claims the UK economy will not return to pre-pandemic levels until next year.

Mr Oxenford told Express.co.uk: “The hardest-hit economies have generally tended to be smaller countries reliant on tourism or oil revenues, both of which have collapsed due to the pandemic.

“Among large, diversified advanced economies, we estimate that Spain and the UK have both seen the largest decline in GDP in 2020 at an 11.4 percent contraction.

“For Spain, this is a combination of low tourism revenues and a decline in domestic consumption and investment.” 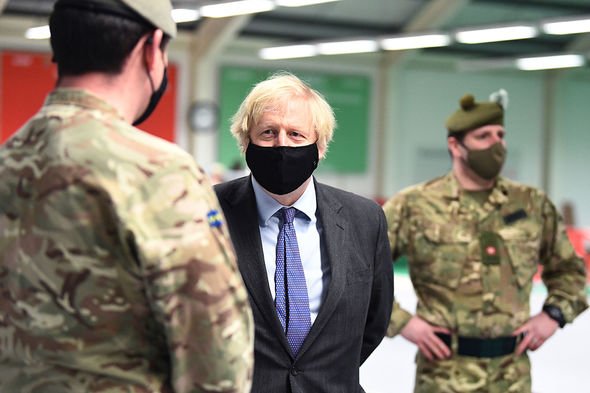 Some economies have been less adversely impacted by the coronavirus crisis.

Mr Jensen-Humfreys added the impact of the pandemic on economies is dependent on each nation.

He said: “There are those countries that are small island nations, such as New Zealand, that lack international transport hubs and that have a useful sea border to effectively control movement into their country.

“And there are also those countries, particularly those in East Asia, who were arguably more prepared following the SARS outbreak in 2003.

“We’ve also seen that swift and drastic actions, such as in China, can pay dividends by creating a short, sharp hit to the economy, but speeding up the process of getting consumers out spending again.”

Mr Oxenford said some countries continued to grow amid the crisis.

He said: “Certain countries have been able to continue to grow during the pandemic, mostly in Asia such as China, Taiwan and Vietnam, where containment measures were put into place in January and have generally been effective in preventing the prolonged mass outbreaks and subsequent costly containment measures we’ve seen in Europe and the Americas.”

Even some industries in economies hard hit during the pandemic saw trade row to some extent.

The IMF upgraded its forecast this week for global economic growth in 2021.