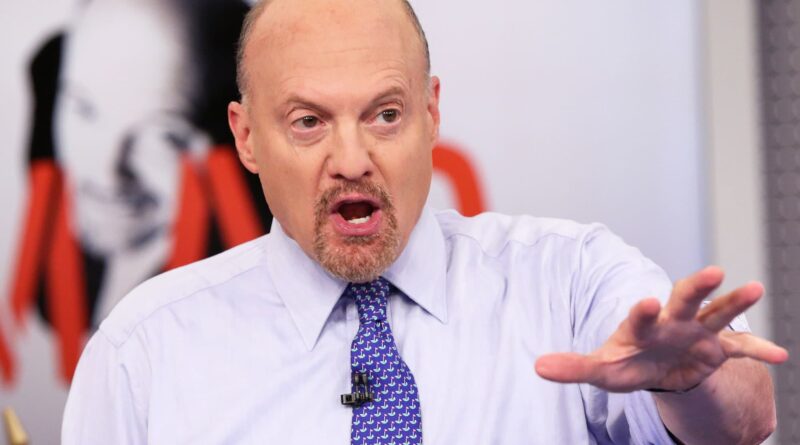 CNBC's Jim Cramer on Monday said investors should remain cautious about stocks in the near term, contending it's better to hold cash then trying to figure out which part of the market will show strength in September.

"I have said over and over again to you that September is the cruelest month, and it's playing out that way once again, with rolling corrections all over the place, something that is, again, typically a precursor for the seasonal decline that begins in just a couple of days," the "Mad Money" host said.

"Right now, you're better off keeping some cash, owning some gold," added Cramer.

The 30-stock Dow and S&P 500 both severed five-session losing streaks Monday, advancing 0.76% and 0.23%, respectively. The tech-heavy Nasdaq declined 0.1% for its fourth-straight day in the red.

Cramer said he's worried about narrow market leadership that often rotates from day to day. The only consistent performer as of late, he said, has been oil and gas companies. However, he said they are "the worst kind of leadership" for the market because a spike in energy prices is bad for companies in others industries that already are confronting rising raw materials costs.

"Sure, on any given day, we can see a relief rally. Today the Dow held up just fine. Some health care stocks went higher, chiefly the health insurers. Banks put on a decent show," Cramer said.

Even so, Cramer said he sees all sorts of risks for the market — inflation, supply shortages linked to logistics disruptions, valuation concerns, upcoming IPOs and new tax proposals from Democrats in Congress. As a result, he said, "I don't want to be too aggressive about anything."

‘Star Trek: Picard’ Renewed For Season 2 Ahead Of Series Debut Next Month 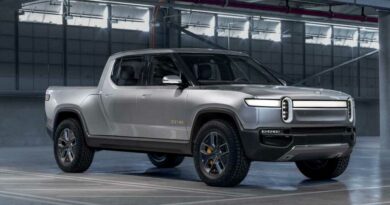