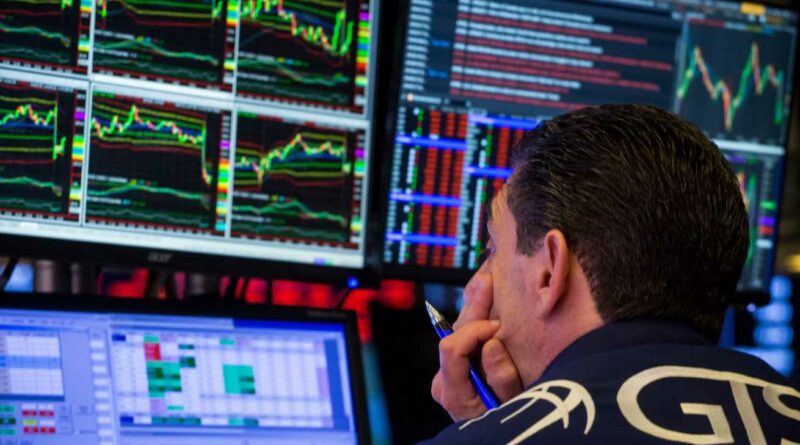 Apple is expected to announce a slew of new products at its launch event Tuesday, chief among them the latest iPhone and Apple Watch models.

But the stock appears to be in wait-and-see mode. Shares closed Monday slightly higher but remained 5% below a record high set last week.

Ahead of the event, CNBC's "Trading Nation" asked two traders for the key levels to watch in the tech giant's stock.

"The stock has run up about 20% just in the last four months so, from my perspective, it's just clearly a case of a potential 'buy the rumor, sell the news into the event' [occurrence]," Newton Advisors President Mark Newton said Monday.

Newton identified a channel of resistance stretching back over the past year that Apple could struggle to break through. That band currently sits between $156 per share and $159 per share. Shares closed Monday just below $150.

"We are now seeing negative momentum divergence, not only on a daily basis but a weekly and a monthly," he said. "You look at RSI, relative strength, that peaked out almost a full year ago at 88 and the stock also has countertrend exhaustion here so my thinking is it's far better to await a pullback before trying to chase the stock at these levels."

"For us looking out the next three to six months, Apple really checks all the boxes for us. It's got a bullish trend, bullish fundamentals according to our analyst that covers it, in a bullish sector as well," Wald said during the same interview.

Wald is watching the 50-day moving average at $148.20 for insight into Apple's next move.

"If we were to fall below there, that would be the first time you're below the 50-day since June. It would suggest this correction has farther to go on the downside," he said.

But should Apple break down even more, Wald said it would flash a buy signal for the stock. He highlighted the former closing peak set in January at roughly $143 as one-time resistance that should now act as support in case of a larger drop.

"Given that longer term trend of higher lows followed by higher highs, we'd rather be buying pullbacks, buying weakness rather than selling strength," Wald added. 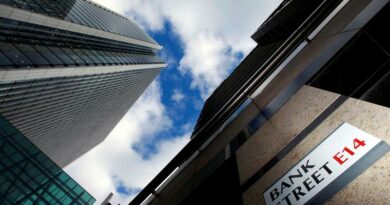