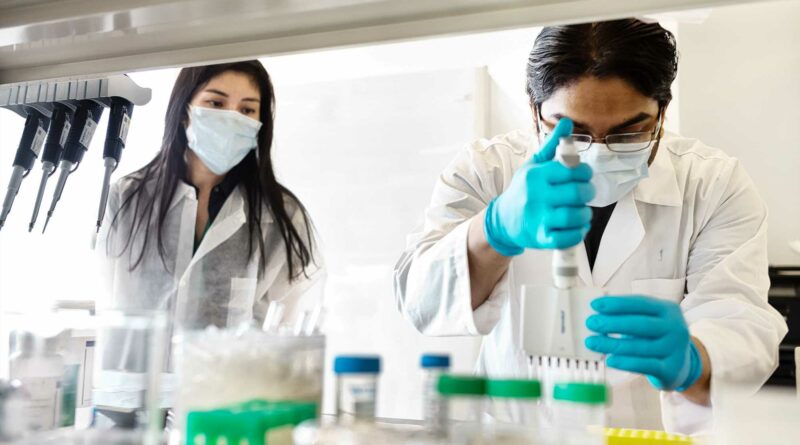 The mu variant, which was added to the WHO's list of variants "of interest" last week, has mutations that suggest it could evade the immune protection provided by natural infection or vaccination, Maria Van Kerkhove, the agency's technical lead for Covid-19, said during a virtual press event. Still, the new variant – first detected in Colombia but now confirmed in at least 39 countries – hasn't taken off like delta, she said.

"The delta variant for me is the one that's most concerning because of the increased transmissibility," Kerkhove said, adding it has at least double the transmissibility of the original ancestral virus that emerged in late 2019.

Delta has rapidly spread to at least 170 countries, including the U.S., since it was first detected in India last October, quickly becoming the dominant variant in many of those regions, according to the international health agency.

U.S. heads into Labor Day with Covid vaccines, but a substantially worse outbreak than last year

Singapore to roll out Covid vaccine booster shots to some groups, including seniors

Fauci says he wouldn't be surprised if Covid vaccines require three shots for full regimen, instead of two

Mu, also known by scientists as B.1.621, is increasing its prevalence in some South American countries, but is also decreasing in other regions of the world, especially where the delta variant is already circulating, she said.

Any new virus that emerges has to be able to compete with the "best of class," and right now that is delta, said Dr. Mike Ryan, the head of the WHO's health emergencies program. The delta variant tends to "outcompete" other variants, like mu, he said.

It doesn't matter if a new variant has genetic changes that allow it to evade the protection of vaccines if it can transmit efficiently, Ryan said.

It's also keeping a close watch on four other variants of interest — including lambda, first identified in Peru — that have caused outbreaks in multiple countries and have genetic changes that could make them more dangerous than other strains.

"We're paying attention to it, we take everything like that seriously, but we don't consider it an immediate threat right now," Fauci said at a press briefing on Thursday.

The WHO has said more studies are required to understand the clinical characteristics of the new variant.

Right now it's a "variant of interest," Ryan said Tuesday. "If it's of concern, then we really need to look at diagnostics and how we develop our vaccines."

Pushed by the pandemic, Amazon goes on a hiring spree