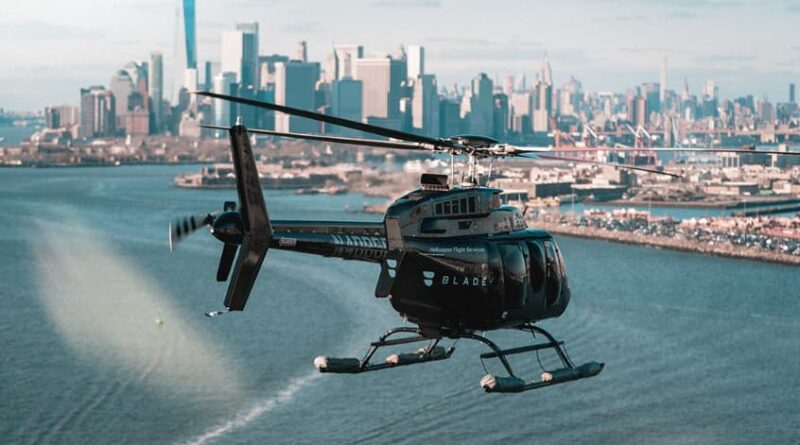 "I'd steer clear of expensive, opaque companies like Clear Secure and consider speculating" on Blade and Wheels Up instead, the "Mad Money" host said. "It is speculating. Remember, these companies are not making money, but they have revenues … and it's easy to understand them and I like them, and I think they've got a great reliability."

Blade, which offers on-demand air travel with helicopters and seaplanes, completed its SPAC merger in May and has largely been trading between $7 and $11 per share since then, Cramer said. In February, when the deal was announced but not yet finalized, shares of the SPAC traded at nearly $20.

Cramer said he likes Blade's revenue growth and the fact the company is "nearly breaking even, too." However, he said the stock's valuation right now is "the best part." He noted it has $333 million in cash and short-term investments as of its latest quarterly report, yet its market capitalization is roughly $645 million.

"Basically, the business is valued at a little more than $300 million here, which is what the analysts expect Blade to do in sales by 2024. Even if you use next year's estimates, it's only trading at five times sales," Cramer said. "I wouldn't be surprised if Blade can work its way from $9 to maybe the mid-teens in the not-too-distant future, which makes Blade Air Mobility a buy," he added.

Cramer said he likes private jet company Wheels Up for similar reasons to Blade: The company is growing revenue and its stock is cheap.

While Cramer said he believes Wheels Up's mantra of "democratizing private aviation" is a bit over the top, he said the company's major partnership with Delta Air Lines is a positive.

Wheels Up also benefited from the Covid pandemic, Cramer said, noting active members were up 47% in its most recent quarter, while revenue jumped 113% year over year.

"Like with Blade, this is a SPAC stock that's been hammered — currently it's at $7 and change, trading at less than 2 times this year's sales estimates," Cramer said. "While Wheels Up is risky, it's also got good growth and the stock is very, very cheap, so you've got my blessing to speculate on Wheels Up."

Cramer said he's less fond of Clear Secure, the biometric screening company that went public on June 30. He said he has concerns around net member retention, but the largest sticking point is valuation.

"Even after pulling back from its highs … the stock trades at more than 25 times sales — not earnings, sales — which strikes me as very expensive for a company that's not expected to turn a profit until 2023 at the earliest," Cramer said. "So as much as I like the biometric ID story … I think there's way too much uncertainty surrounding the numbers to recommend a stock this expensive."

The "Mad Money" host said he could possibly justify taking a position if the stock were around $30, but its closing price Monday of $44.80 is "too rich for me." 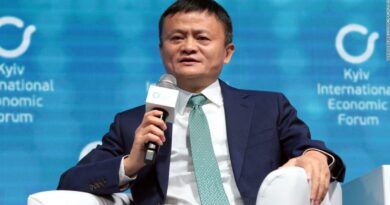 What Xi Jinping was like as a young official visiting America

Round 2 of states vs stores in vaping fight; Massachusetts shop owners punch back 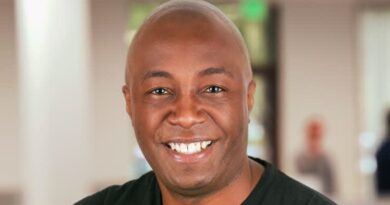