Home » Business » Cramer's lightning round: Amphenol Corp. is a buy 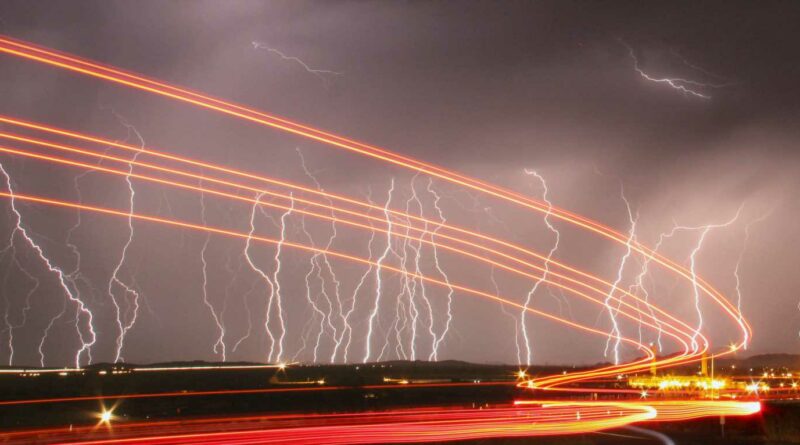 Stag Industrial: "I think it's a very good read. I happen to like Realty Income, which is [ticker symbol 'O']. … But yours is good, too."

Array Technologies: "Look, I would buy Enphase up here versus doing that. I'm not kidding. Enphase, even after today's run, represents better value than that stock. Let's not go down the food chain. Start at the top."

MP Materials: "I've seen this rap again and again on these guys. Now, I was critical of them for selling stock, but it hasn't done anything. It's actually held up better than a lot of other SPACs. Look, I think the stock is not going to go down much from here. That story is old, I feel, and they just brought it out again. They knocked the stock down. I guess they're happy. I guess that's what they wanted."

OneMain Holdings: "When I see personal and auto loan, I always hesitate. Let's have them on. The reason why I say this is because … companies can lose money in this stuff, so I want to know more about these guys. It's important. It just seems too cheap. I don't get it. It's at like four times earnings. I've got to figure out what's wrong."

Amphenol Corp.: "I've always liked Amphenol. Amphenol is just the building blocks, the plumbing, it's just the cables that are everywhere, and they're omnipresent. Amphenol is a buy."

Nokia: "Nokia is coming around. Nokia is actually getting better. Now it's not going to be a straight line, but the company … is out of critical care. It's recuperating. I think that's the best way to look at it."

Radware: "You know anything security solutions like that I'm going to like, but I do want to come back over and over again: Palo Alto Networks is the best."