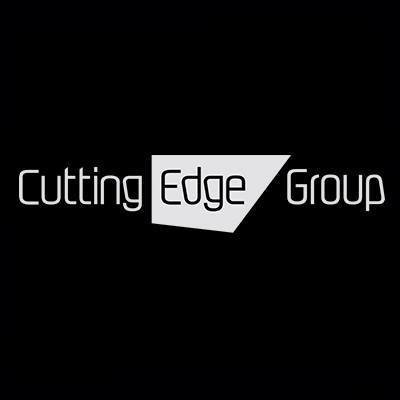 One-third of the capital has already been deployed to acquire catalogs encompassing a large number of projects on major networks and streaming platforms. While specific names of projects and talent were not immediately made available, the companies said multiple franchises are part of the transaction. Titles are part of the slates of networks, studios and platforms including Fox, FX, ABC, CBS, Disney, Paramount, HBO, TNT, Warner Bros, NBCUniversal, Hulu, Starz, Netflix, Amazon and Apple.

Cutting Edge, which was founded nearly two decades ago in the UK and now has offices in New York and LA, has become a player in film and TV financing via its stakes in music. The company has become known for its moves in independent film, closing deals in 2018 for films like After the Wedding, starring Michelle Williams and Julianne Moore. With streaming sending music catalog valuations soaring and setting off a scramble for rights, the company has aligned with pre-eminent composers and other creative partners.

Over the past decade, Cutting Edge has been involved with more than 1,000 films, TV shows and games. The company provides a range of music services to such film and TV titles as Stranger Things, Bridgerton, The King’s Speech, Moonlight, Drive, John Wick and The Walking Dead. Its Broadway roster includes Matilda, The Color Purple, Anastasia and My Fair Lady. Video games have included Sunset Overdrive, Assassins Creed Valhalla, Red Dead Redemption and Cyberpunk 2077. 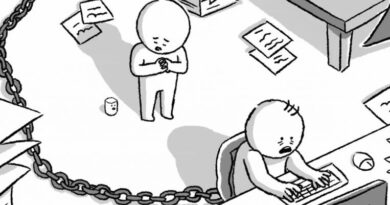 Tom Holland says Gwyneth Paltrow doesn’t remember working with him: ‘I was just ‘the guy’