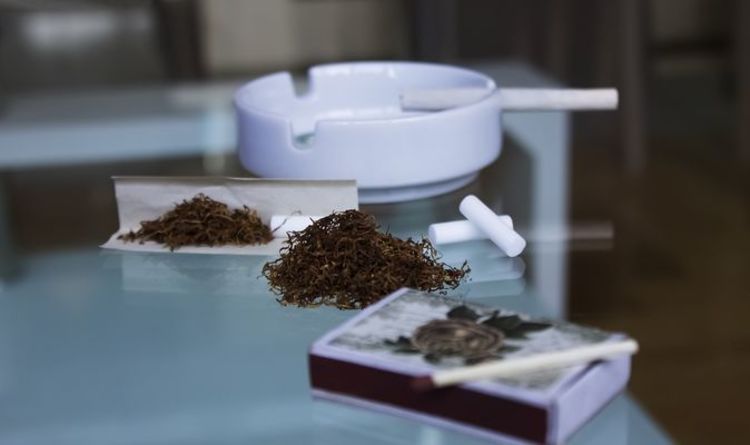 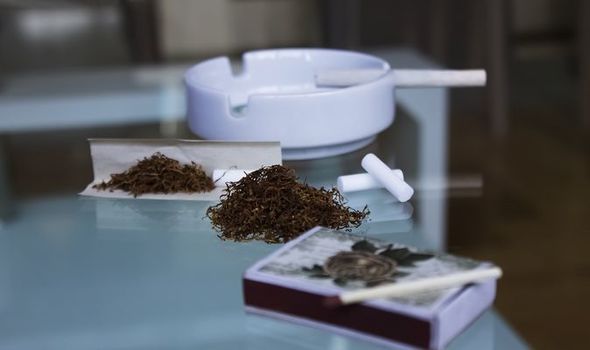 A leading tobacco executive in the UK has pleaded with the Government to bring in regulations to control the sale of nicotine pouches which have been introduced to the British market in 2019. Dean Gilfillan, the UK general manager of Japan Tobacco International (JTI), has raised concerns that nicotine pouches are only covered by General Products Safety Regulation 2005 because they do not contain tobacco.

This means they can be sold to under-18 year olds and there is no regulation covering the strength of the product. While the tobacco industry has agreed to voluntary standards a series of start-ups online have exploited the loopholes in the law.

Mr Gilfillan said: “We have agreed an industry standard which means no sales to under 18s. It’s clearly marked, we conduct the usual mystery shopper campaign and penalise retailers who don’t comply with that.

“The retailers have to comply with every part of our standard agreement. We enforce it, and will cancel contracts with retailers found to be breaking the rules. We believe the government should regulate these products under the Tobacco and Related Products Regulation.”

Among the voluntary standards is a maximum strength of 20mg a pouch but some of the small online retailers are selling four times that strength, the equivalent of smoking 10 cigarettes at once.

Mr Gilfillan said: “The voluntary permitted strength of 20mg per pouch gives a nice reasonable hit for a consumer. With this product the nicotine goes into the body quicker than the traditional combustible product so you feel the hit pretty quickly.

“We are very concerned indeed to see a number of websites springing up which are offering products up to 80mg per pouch. If you pop in a nicotine pouch at 80mg the chances are you are going to fall over within five minutes. Thinking of it in old money it is like smoking eight to 10 full flavoured cigarettes in one go. You would either throw up or faint.”

However, he warned that the greatest concern was the way minors are being targeted with labelling copying popular soft drinks or sweets. The risk of under age consumers picking this up seeing this as a test of strength with their mates to try this stuff is incredibly high. I think it is trying to exploit the young teenage, dare you do it type mentality. Totally out of order.”

Get the latest three-day weather forecast where you live. Find out by adding your postcode or visit InYourArea

Nicotine pouches have only recently arrived in the UK but have been a popular alternative to smoking in Scandinavia for about a century. Sweden, where pouches have been the leading product for many years, has the lowest rates of cancer in Europe, however, research is still ongoing to see if they are a safer alternative to traditional cigarettes.

Mr Gilfillan said he is worried that the behaviour of unscrupulous companies online could lead to a product which could help smokers come off traditional cigarettes be banned.

He said: “We feel very strongly about this because the backlash will hit the industry which is trying to comply with reasonable limits and basic safety standards. We are encouraging the government to introduce regulation under the existing tobacco regulation and introduce some meaningful penalties.” 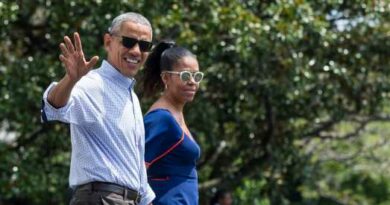