Home » Dogecoin price: Crypto value rises 14% in 24 hours – how can you buy Dogecoin? 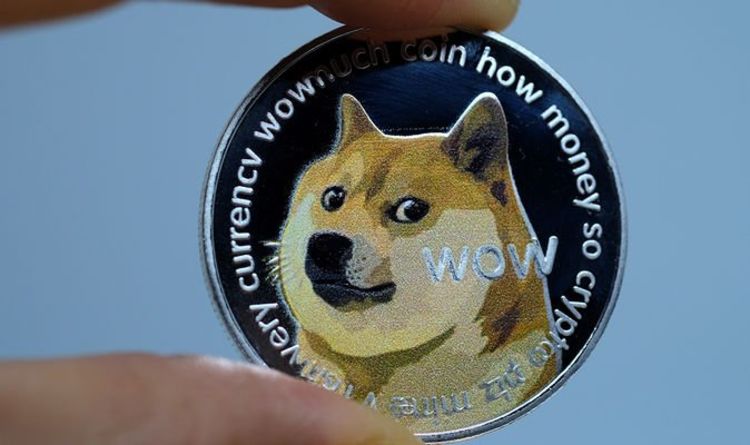 Cryptocurrency in housing will be 'new normal' says expert

Dogecoin is a cryptocurrency that has gained significant traction in recent months. Dogecoin initially started as a parody of a Shibu Inu dog who went viral and frequently featured in memes. The recent momentum behind Dogecoin has been prompted, in part, by tweets from Tesla CEO and SpaceX founder, Elon Musk.

The billionaire has made frequent references to the cryptocurrency on Twitter in recent months.

Most recently Mr Musk shared a poll to his 54 million Twitter followers, posing the question: “Do you want Tesla to accept Doge?”

Last month, Mr Musk tweeted that SpaceX would be putting a “literal Dogecoin on the literal moon”.

It was announced over the weekend that SpaceX will be accepting Dogecoin as currency. 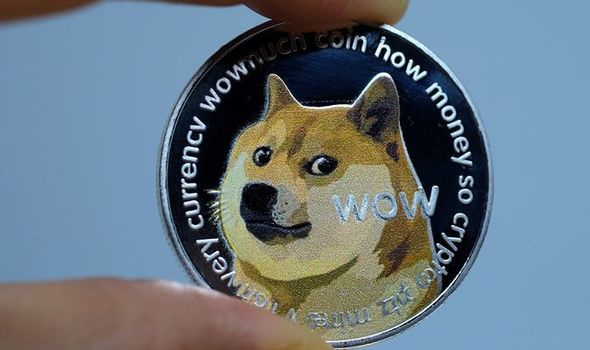 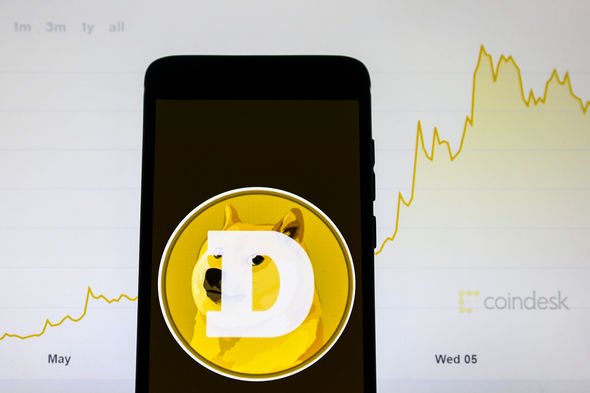 SpaceX will launch the “DOGE-1 Mission to the Moon” in the first quarter of next year, Reuters reported.

Geometric Energy Corporation announced the dogecoin-funded mission on Sunday, but the statement did not disclose the mission’s financial value.

SpaceX Vice President of Commercial Sales Tom Ochinero was quoted as saying in the statement released by Geometric Energy: “We’re excited to launch DOGE-1 to the Moon!”

“This mission will demonstrate the application of cryptocurrency beyond Earth orbit and set the foundation for interplanetary commerce”. 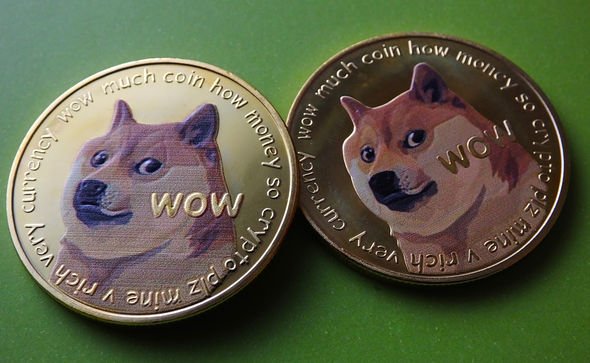 What is Dogecoin’s price today?

Dogecoin’s price surged earlier this week and was priced at $0.449 in the early hours of Tuesday morning (May 11).

Dogecoin then rallied up to $0.509 at about 9am the following day, according to crypto marketing website Coindesk – a boost of 14 percent.

Dogecoin’s price is a 24 hour percentage change of 1.09 percent, according to the site. 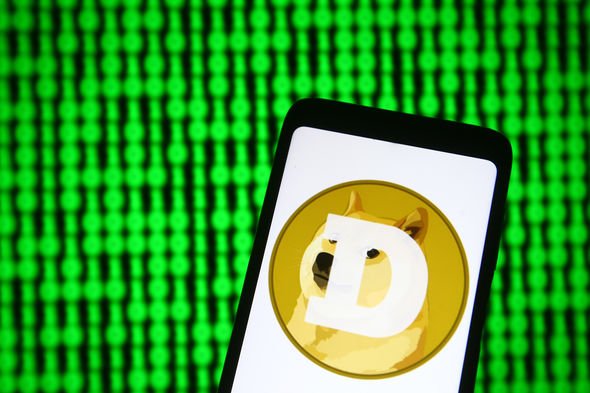 How can you buy Dogecoin?

Most notably Binance, Kraken, OKEx and Uphold offer the option of investing in Dogecoin.

Anyone considering investing in Dogecoin should be aware investments can go up as well as down.

The Financial Conduct Authority (FCA) warns people about the risk of investing in cryptocurrencies.

The FCA website states: “Consumers should be aware of the risks and fully consider whether investing in high-return investments based on cryptoassets is appropriate for them.

“They should check and carefully consider the cryptoasset business involved.”

What Analysts Are Saying About CrowdStrike After the Quiet Period