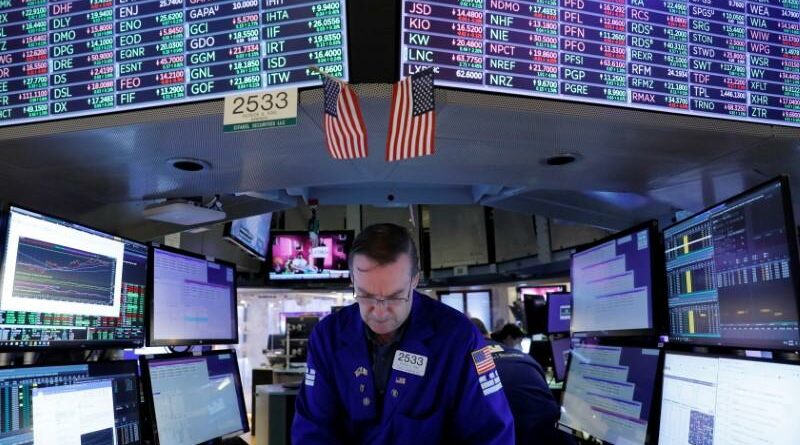 (Reuters) – The S&P 500 and the Dow Jones Industrial Average hit record highs on Wednesday after data showed that growth in inflation appeared to have peaked, while economically sensitive stocks gained on the passing of a large infrastructure bill.

Nine of the 11 major S&P sectors rose in early trading after inflation numbers calmed some fears of early monetary policy tightening by the U.S. Federal Reserve.

Inflation has dictated market moves in the past few months, with investors fearing higher price pressures could force the Fed to pare back its ultra-loose accommodative stance sooner than expected.

“(Inflation) is rising, but at a slower rate. It fits the Fed’s narrative and they can pretty much stand pat on their current strategy.”

After the U.S. Senate passed a $1 trillion bipartisan infrastructure package on Tuesday, an additional $3.5 trillion investment plan to fight climate change and poverty is also on the cards, but faces stiff resistance from Republicans.

The biggest gainers among the major S&P sectors were utilities, materials and industrials.

NortonLifeLock Inc gained 8.5% after the cybersecurity company agreed to buy London-listed rival Avast for up to $8.6 billion.

Coinbase Global Inc rose 5.0% after the cryptocurrency exchange beat market estimates for second-quarter profit, helped by a near 38% jump in trading volumes on a sequential basis.

Virgin Galactic slid 11.1% after Morgan Stanley downgraded the stock to “underweight” from “equal-weight”, pointing to prolonged period of no flights.

The S&P index recorded 34 new 52-week highs and no new lows, while the Nasdaq recorded 36 new highs and 55 new lows. 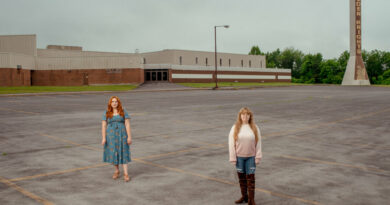 A Fading Coal County Bets on Schools, but There’s One Big Hitch 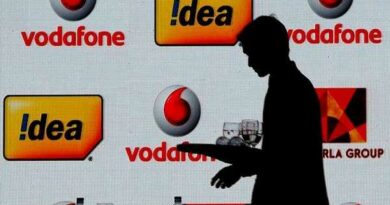 Cash-strapped Vodafone Idea gets nod for FDI up to Rs 15,000 crore 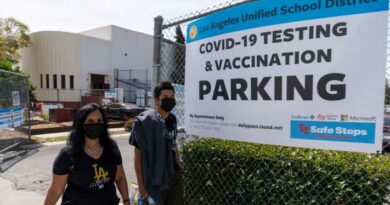