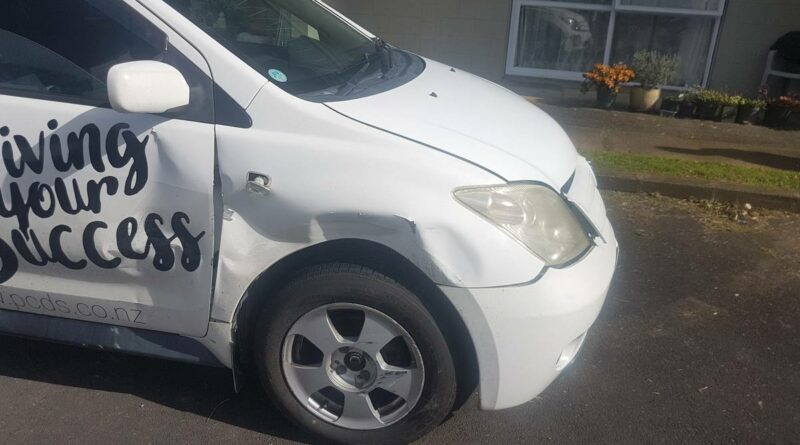 A Sandringham driving school for migrants and former refugees is calling for help after car thieves stole and crashed two practice cars.

“They looked drunk and were driving like zig-zagging snakes… driving and crashing into each other.”

Puketāpapa caters to learners from migrant and refugee backgrounds, including mothers with special needs children, solo parents, and new arrivals to the country who need a driver’s licence to get around and find work.

Maga says the stolen cars were the school’s most frequently used vehicles, and their loss means longer wait times for the 50 or so enrolled learners who need them for practise before and during their driving tests.

“It was heartbreaking,” she said.

The dual-control cars, a Holden and a Toyota, were found on Saturday not far from the school.

Sandringham and the adjacent Mt Albert and Mt Eden neighbourhoods have seen a recent spike in car thefts. Police data shows 69 cases of theft of motor vehicle parts or contents, more than double the 32 in April.

Maga had hoped that the Puketāpapa Community Driving School logos painted on their cars would deter thieves.

“Everyone’s just really sad and frustrated… many people are asking, how could (they) do that to you?”

Police confirm they have received a report of the burglary and are making enquiries including reviewing CCTV footage.

The cars are fully insured but it could take months to get them repaired or replaced, Maga says, a blow for learners who urgently need a licence to get around, go to hospital appointments, and get a job.

“Just imagine, the learners who have tests next week, they lose the chance to practise today, this week and the coming weeks.”

The school has started a Givealittle page to raise funds for replacement cars.

It’s also appealing to the car thieves to stop.

“Please spare us…We can offer you driving lessons if this will help you get a good job in the future. That’s what we’re here for, to help young people, migrants and former refugees,” said Maga. 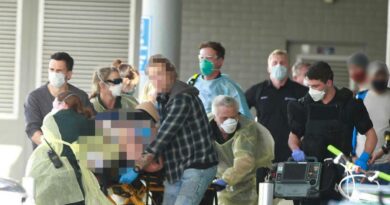 Brrritain shivers through coldest night of the winter