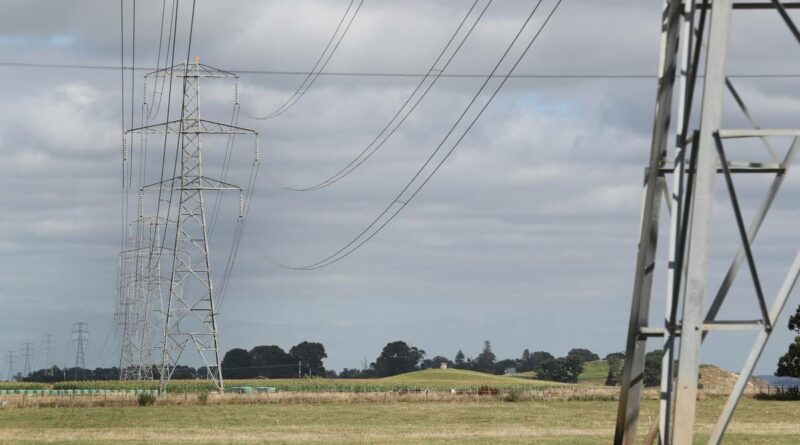 Electric Kiwi, once one of the fastest growing companies in New Zealand, says it is focusing on Australia because it has lost faith in the wholesale electricity market.

In a letter to Energy Minister Megan Woods, its chief executive Luke Blincoe also launched an attack on the electricity regulator saying its comments on the state of the electricity market suggested it did not understand prudent hedging.

For most of this year wholesale electricity prices have been far above average, caused by a combination of low lake levels in New Zealand’s hydro catchments and supply issues for gas.

Electricity futures – contracts through which retailers and major users buy electricity for demand in the future – are well above average for the next three years.

The high prices have led to warnings by major electricity users that thousands of jobs are at risk as energy-intensive industries close. Smaller retailers which do not have generation assets have warned the prices are forcing them out of business.

Electric Kiwi wrote to Energy Minister Megan Woods in April warning the company’s resources were now being focused on Australia.

Around $20 million would be focused on Australia “where the wholesale environment is much [more] competitive” he said.

“This loss of investment and employment in New Zealand is small compared to the likely additional costs to New Zealand consumers that will flow from significantly reduced competition”.

Launched in 2014, Electric Kiwi won the supreme award in the Deloitte Fast 50 in 2018 for the fastest growing New Zealand business. It told Woods that, at 77,000 customers, it was the largest electricity retailer not owned or controlled by a company which generates electricity.

Blincoe said the reason Powershop – a wholly owned subsidiary of Meridian – had been able to continue to grow rapidly was because “it has access to Meridian internal transfer payment arrangements which are at levels not remotely achievable by an efficient independent retailer and appear to be well below market rates”.

Electric Kiwi’s letter also fired shots at the electricity regulator, which in April issued a statement defending the functioning of the wholesale market.

In a statement on its website the Electricity Authority wrote that “prudent purchasers bought heavily” when contracts for 2021 were as low as $55 per megawatt hour, at a time when the market expected the Tiwai Point aluminium smelter would close this year.

“That some purchasers chose not to hedge – despite there being a La Nina weather pattern and ongoing issues with Pohokura – is not an issue with the wholesale market,” the EA wrote in an unsigned statement.

Prudent hedging required buying only contracts for the amount of electricity it was contracted to sell in the future.

“To take advantage of those prices, in the way the Authority talked about, would have necessitated buying at the bottom of the market, and required us to be unhedged and operating as a speculator rather than using hedges to manage our wholesale market risk in a systemic way,” Blincoe wrote.

“It is difficult to understand how the Authority expects the “prudent hedgers” they describe to achieve a hedged price significantly below the average contract price in a market the Authority holds up as efficient.”

Woods has not yet released her response to the letter and Blincoe declined to describe it in detail, but said it did not appear to acknowledge the problem.

In a statement, the EA’s general manager of market policy Andrew Doube said it “has no role in managing the business decisions of commercial entities”.

A review of the competition in the spot and forward markets was announced in March, Double said, with the review to be released after it is considered by the EA’s board in September.