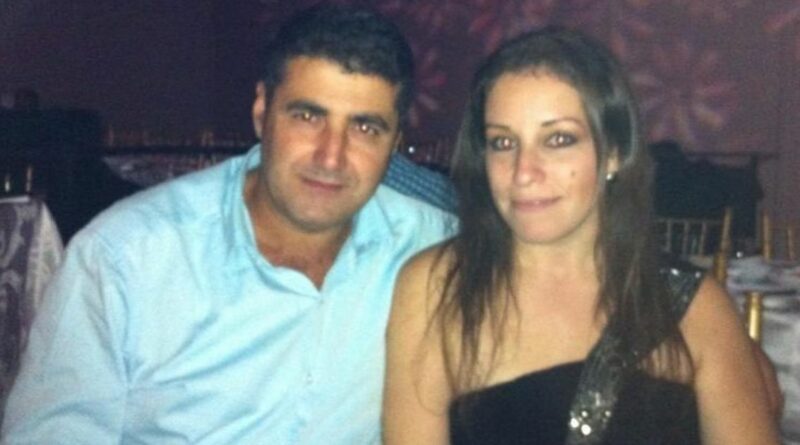 A newborn baby boy tragically died after a deadly gas blunder at a hospital, an inquest was told.

John Ghanem was pumped with nitrous oxide – commonly known as laughing gas – instead of oxygen because of an installation error that went undetected for more than a year.

He had only been born for an hour when he died at Bankstown-Lidcombe Hospital in Sydney, Australia, in July 2016, Kidspot reports.

The "shocking chain of events" was only uncovered after a medic recalled an article he had read about a similar mix-up in India, Lidcombe Coroners Court heard yesterday, Monday.

Counsel assisting the coroner Donna Ward told the court testing of a new gas panel n July 2015 was not done “adequately or at all.”

She added that subcontractors who installed the panel had failed to pick up that nitrous oxide and oxygen lines in the roof space were mislabeled.

Christopher Turner, the contractor held responsible for the error, was fined AUS$100,000 (£54,000) after pleading guilty to failing to comply with his work health and safety duty.

Ms Ward said the inquest would focus on “what would any of us expect to see happen after the circumstances of John’s death … to try and minimise the chance of it ever happening again.”

The fourth child of parents Youssef and Sonya Ghanem, John was born about noon on July 13 via caesarean after doctors detected bacteria linked to neonatal sepsis in his mum's system.

After the birth, he was taken to a neonatal resuscitation bay after a loose part of his umbilical cord was wrapped around his neck and he wasn’t breathing properly.

As his heart rate dropped, doctors fitted a puffer mask to the boy to pump room air into his lungs.

But after he didn't respond well, they hooked the mask up to the gas line labelled "oxygen".

But the blunder led to his untimely death – despite several failed times to resuscitate him with CPR, life support and an adrenaline shot.

“John had lived for just under one hour,” Ms Ward said.

“Ultimately Sonya and Youssef got to spend time with their baby boy. But this was after John had died.”

Ms Ward said the boy’s death had deeply affected those who treated him because it “made no sense”.