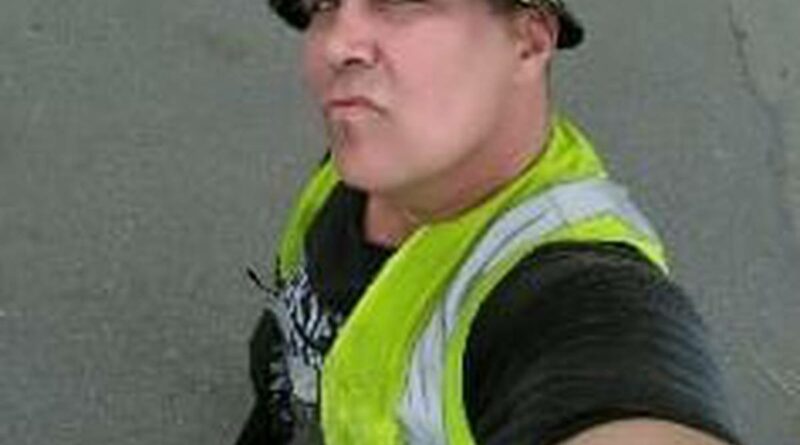 Two people have appeared in court accused of killing a Christchurch man in the early hours of New Year’s Day.

The pair, a man and woman both aged 24, have been jointly charged, along with “persons unknown”, with murdering Kane Alan Wayman, 46, yesterday.

Detectives say they are investigating whether others were also involved.

The male accused has been identified on charging documents in court as a farm hand. The woman is from Christchurch.

This morning at Christchurch District Court, the pair – who appeared separately – were granted interim name suppression.

Judge Jane McMeeken remanded them both in custody without plea to appear at the High Court in Christchurch on February 4. No applications for bail were made.
No members of the public were in court this morning.

It was revealed last night armed police had raided a South Island gang headquarters in connection with the death.

Investigators were searching the Mongols MC property near Burnham on State Highway 1 south of Christchurch.

They were overseeing a white Mercedes car with no licence plates.

Members of the public walked past the car as a tow truck winched the vehicle and took it away.

Police confirmed Wayman had been dropped at the hospital with critical injuries and later died.

“This is a tragic event and our thoughts are with Mr Wayman’s family,” police said today.

Scene examinations were still underway, police said, and would continue in the coming days.

Authorities urged anyone yet to come forward with information that could help with their investigation to do so immediately.