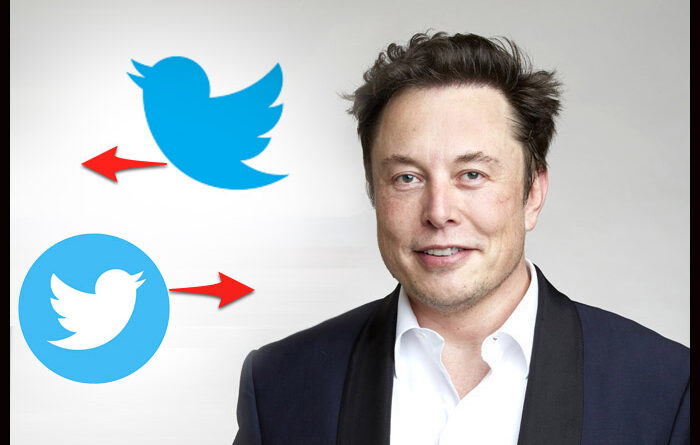 Billionaire entrepreneur Elon Musk is threatening to walk away from his $44 billion deal to acquire Twitter Inc. (TWTR) if the social media network fails to provide data on spam and fake accounts.

In a letter to Twitter’s Chief Legal Officer Vijaya Gadde, which was disclosed in an SEC filing, Musk’s legal team Skadden, Arps, Slate, Meagher & Flom LLP, has claimed that Twitter was in a “clear material breach” of its obligations and that Musk reserves all rights to terminate the merger agreement.

“Twitter has, in fact, refused to provide the information that Mr. Musk has repeatedly requested since May 9, 2022 to facilitate his evaluation of spam and fake accounts on the company’s platform,” the letter reads.

“Mr. Musk has made it clear that he does not believe the company’s lax testing methodologies are adequate so he must conduct his own analysis. The data he has requested is necessary to do so,” it added.

Twitter has previously claimed that only less than 5 percent of its daily active users are bots. However, Musk has asked Twitter to provide him with information about its testing methodologies to support its claims about bots and fake accounts. Musk has also called for doing his own independent assessment based on Twitter data. He has alleged that the actual number of spam accounts could be much more than 5%, even reaching as high as 90%.

“Based on Twitter’s behavior to date, and the company’s latest correspondence in particular, Mr. Musk believes the company is actively resisting and thwarting his information rights (and the company’s corresponding obligations) under the merger agreement,” the letter continues.

However, Twitter CEO Parag Agrawal continues to stand by his company’s longtime spam metric. In a statement, the company said: “Twitter has and will continue to cooperatively share information with Mr. Musk to consummate the transaction in accordance with the terms of the merger agreement.”

The company also said it intends to “close the transaction and enforce the merger agreement at the agreed price and terms.” 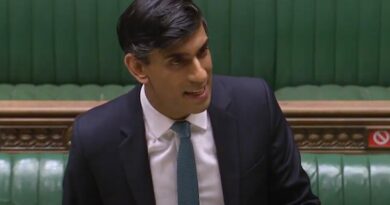 Chancellor: UK economy will get worse before it gets better