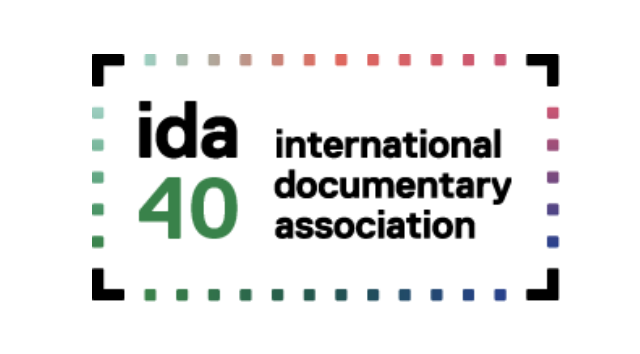 The International Documentary Association says it has agreed to a request by staff to form a union, the latest development in a simmering conflict that has pitted the IDA board and its executive director, Rick Pérez, against rank-and-file employees.

But in a sign that more conflict may yet be to come, employees behind the unionization effort say Pérez has not signed a document necessary to allow the union effort to move forward.

Employees, calling themselves Documentary Workers United, had given Pérez until Tuesday morning to grant “voluntary recognition” to their group, which would operate under the Communication Workers of America Local 9003. Pérez and the IDA board asked for two extensions on the deadline, before it sent a response to staff on Wednesday.

“In the interest of moving forward and healing together,” the board and Pérez wrote, “we agree to your request to recognize the Documentary Workers United (DWU), in partnership with the Communications Workers of America (CWA) Local 9003, as the representative of an appropriate bargaining unit of employees at IDA.”

It added, “…[W]e look forward to working together on next steps, including further articulating our respective roles and responsibilities and establishing processes that enable us to strengthen the IDA, grow our shared vision for a more equitable and inclusive documentary community and fulfill the organization’s essential obligations to the field.”

But in a statement late Wednesday obtained exclusively by Deadline, the DWU said the pledge to recognize the union remains invalid until Pérez signs a mission statement from employees.

“Representatives from the Communications Workers of America Local 9003 are reaching out to management with a Letter of Recognition requesting they sign a formal document recognizing the union,” the statement said. “They are waiting until [Thursday] for that response.”

An unnamed representative of Documentary Workers United added, “We are hopeful that IDA management will follow through on their written promise to voluntarily recognize our union… but until we receive this signature we are not officially recognized as a union.”

The DWU mission statement, which was sent to ED Rick Pérez on Monday, noted, “We have reached the conclusion that we need the structure and power of a union to advocate for us in an environment where we feel largely unsupported,” and it bullet-pointed a number of issues that could become part of a collective bargaining agreement, including these:

The back and forth over the union comes amid a period of strife for the nonprofit that has seen close to half the staff quit since late last year, many of them protesting the leadership of Pérez, who took the ED job in May 2020. In early January, four senior staffers resigned after filing a complaint against Pérez that accused him of verbally abusing staff on a routine basis. The complaint also criticized the board for taking actions that staffers said violated the IDA’s publicly-stated goals of supporting a more inclusive and equitable documentary field.

Earlier this month, the IDA board elected a new executive committee — now comprised of co-presidents Grace Lee and Chris Pérez, secretary Amir Shahkhalili, and treasurer Marcia Smith. The executive committee released a public statement Wednesday that accompanied its announcement of the decision to grant voluntary recognition to the union.

“For four decades,” the statement read, “the International Documentary Association (IDA) has served as an instrument and voice for documentary filmmakers with a mission of supporting a thriving and inclusive documentary culture. The IDA has been at the forefront of defending the rights of documentarians around the world in their greatest times of need. Today, we are looking internally to ensure that we can work with our colleagues to forge better relations and continue pursuing our mission to serve the documentary film community.”

Several leading figures in the documentary field have told Deadline they believe the dispute between the board, ED and employees has damaged the credibility of the organization. Last week, the board convened the first of two virtual meetings with field leaders to discuss the direction of the IDA. A moderator facilitated the conversation, and two IDA employees were permitted to join the session. A second virtual meeting is planned for next week. 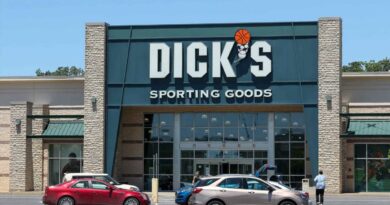