Sen. Richard Blumenthal (D-CT) said Tuesday the world’s largest social media company is facing a “big tobacco, jaw dropping moment of truth” as a massive cache of internal whistleblower documents show Facebook put profits ahead of the safety of children, when it knew it was causing harm.

He introduced a Senate Commerce subcommittee hearing focused on testimony by former Facebook executive Frances Haugen by thanking her for “standing up to one of the most powerful, implacable corporations in the world.”

“But you are not here alone. You are armed with document and evidence that speak volumes about how Facebook puts profits in front of people,” he said.

Facebook was the target of a series of scathing investigative reports last month in the Wall Street Journal, based on documents supplied by Haugen. They created an outcry by seeming to show that Facebook platforms harms teens in various ways and knows it. It prompted a hearing on the Hill last week with Facebooks’ Director, Global Head of Safety, Antigone Davis.

CEO Mark Zuckerberg has been mostly publicly silent in recent days and lawmakers berated him for going “sailing” as avalanche of documents hit and, in a weird coincidence, FB’s social media platforms went down yesterday for an unprecedented six hours.

Sen. Blumenthal said that had Davis insisted then that the research unveiled in the documents “‘is not a bombshell.’ This research is the very definition of a bombshell. Facebook is facing a big tobacco moment. I helped lead the big tobacco xx I remember when we found those files that they had done research [showing tobacco is harmful] and concealed it.” Blumenthal — head of Subcommittee on Consumer Protection, Product Safety, and Data Security — was a leader in exposing the harms of big tobacco.

“Facebook knows its products can be toxic to children … but they valued their profit more than the pain they cause children,” he said.

He said the SEC and the FTC should also investigate if Facebook had misled investors. 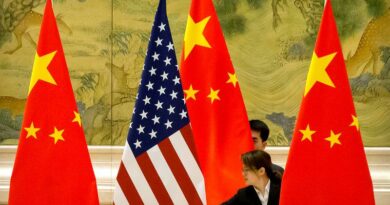 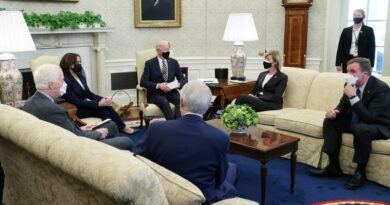 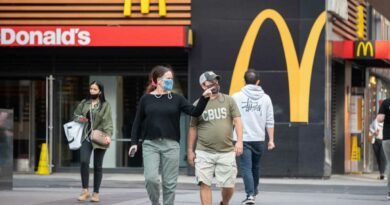