Former First Lady Michelle Obama has announced the follow-up to her global bestseller Becoming: Her new memoir titled The Light We Carry: Overcoming in Certain Times will be released by Penguin Random House on Nov. 15.

“Like so many of you, I’ve spent a lot of time these past few years thinking about how to keep myself centered in a world filled with so much uncertainty,” Obama wrote in an Instagram post announcing the new book (see the post below). “That process of reflection actually led me to start writing again – and today, I could not be more thrilled to tell you about my new book, The Light We Carry, which comes out on November 15.”

Obama describes the new book as “a collection of stories and practices that have helped me sort through all the challenges and questions that keep us up at night: How do I know I’m good enough? How do I bring my whole self to the table? How can I overcome my fears?”

Viola Davis Hits Back At 'The First Lady' Critics: "They Serve Absolutely No Purpose"

In a video accompanying the Instagram post, Obama says that the challenges of recent years – she specifically names a global pandemic, an insurrection and a rising tide of hate and bigotry and intolerance – have left her feeling imbalanced and vulnerable. She describes the new memoir as “a toolbox” to help keep centered.

“I never thought I would be the author of one book, let alone two,” Obama writes. “But I’ve found that writing this has been a way for me to gather my thoughts and find more clarity during this time. So, I hope this book means as much to you as it does to me.”

In a statement, Penguin Random House notes that Obama’s new book “details her most valuable practices, like ‘starting kind,’ ‘going high,’ and assembling a ‘kitchen table’ of trusted friends and mentors. With trademark humor, candor, and compassion, she also explores issues connected to race, gender, and visibility, encouraging readers to work through fear, find strength in community, and live with boldness.”

The Light We Carry will be published in 14 languages and 27 countries around the world, according to Penguin Random House.

Becoming, published in 2018, has sold more than 17 million copies around the globe, according to Penguin Random House, and its accompanying audiobook won a Grammy for Best Spoken Word Album. 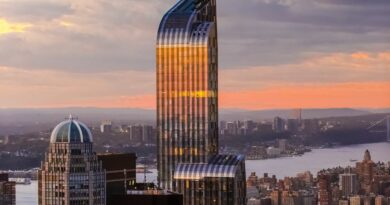 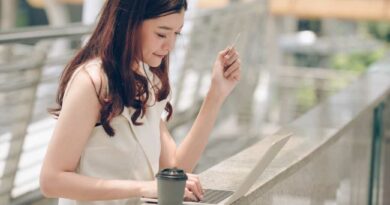